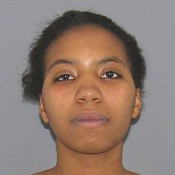 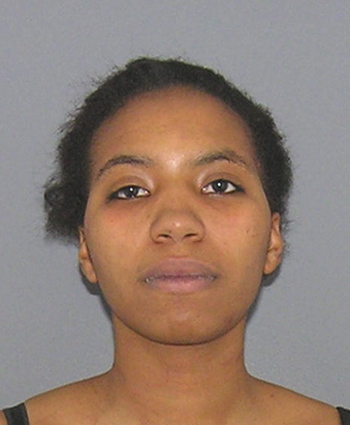 It’s safe to say that every year — Valentine’s Day leaves some people with a bitter taste in their mouth.

One woman took her rage out on the man who did not use the national holiday to declare his devotion to her.

22-year-old Kiara Reed barricaded her boyfriend, Henry Brown, in the bathroom when he failed to produce a Valentine’s Day gift.

She physically assaulted Brown during an arugment and he went into the bathroom for protection…while she relentlessly tried to get in by slashing the door with a kitchen knife.

The Ohio resident threatened to stab her boyfriend with a kitchen knife. She also said she wanted to “to kill him and cut him,” according to a sheriff’s report.

Reed was arrested for aggravated menacing, a misdemeanor.

Talk about a scorned lover!

Do you have any Valentine’s Day horror stories?