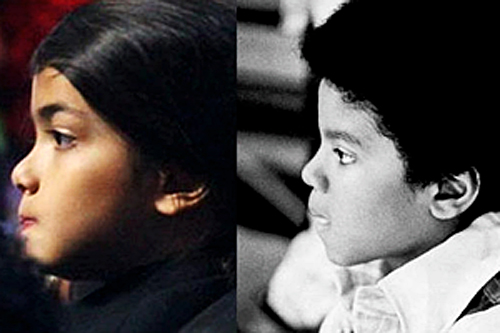 Fiddes is requesting that the courts allow a DNA test to prove that he is the biological father of Michael Jackson’s son “Blanket”.  He wants to formally ask the Jackson’s for access. Also he is requesting visitation rights for his son.  Fiddes mother is currently dying of cancer and his hopes is that she will be able to see her grandchild before she dies.

Fiddes has publicly professed that:  “Michael is their father and I do not want that to change, but I want the children back in my life,” he said. “The only way that’s going to happen is through legal action. I think Blanket is mine but I want final proof.”

Tell me what your thoughts are,