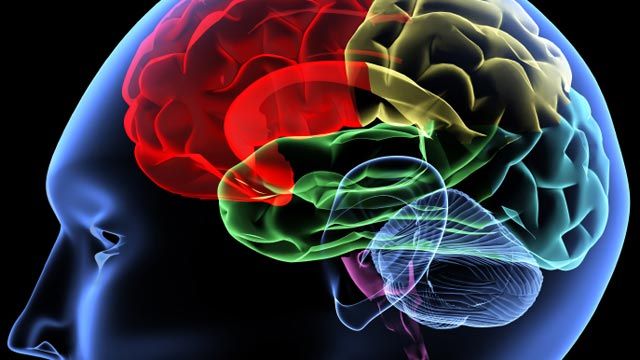 Standard of Treatment or cruel and unusual punishment is the question.  What used to be called electroshock or electric shock treatment (EST) is now usually called electroconvulsive therapy, often abbreviated ECT.  The term is misleading, because ECT is not a form of therapy, despite the claims of its supporters.  ECT causes brain damage, memory loss, and diminished intelligence. Below is a video of a young boy who pleaded for help as medical health professionals administered shock treatment.  The young boy who presented with rage and anger was admitted into a mental health facility.

What are your thoughts on this method of treatment? Is it appropriate or outdated? In psychiatry it is considered a gold standard of treatment for depression.  ECT has evolved over the years into a safe option for bipolar patients. Modern procedure involves the administration of a general anesthetic and a short-acting muscle relaxant. The patient is asleep and feels nothing during the treatment. This new approach to ECT does not cause the body to convulse, nor does it cause broken bones or substantial memory loss like it once did. Patients suffer little chronic memory loss and wake feeling only slightly confused and tired.

A benefit of ECT is that it is safe for use during pregnancy. Most drugs are not.Electricity is only one of several ways psychiatrists have induced seizures in people for supposedly therapeutic purposes.  According to psychiatrists, seizures induced by chemicals or gas inhalants are just as effective, psychiatrically speaking, as ECT.  In September 1977 in the American Journal of Psychiatry, psychiatry professor Max Fink, M.D., said: “Seizures may also be induced by an anesthetic inhalant, flurothyl, with no electrical currents, and these treatments are as effective as ECT The electrodes are placed on each side of the head at about the temples, or sometimes on the front and back of one side of the head so the electricity will pass through just the left or right side of the brain.