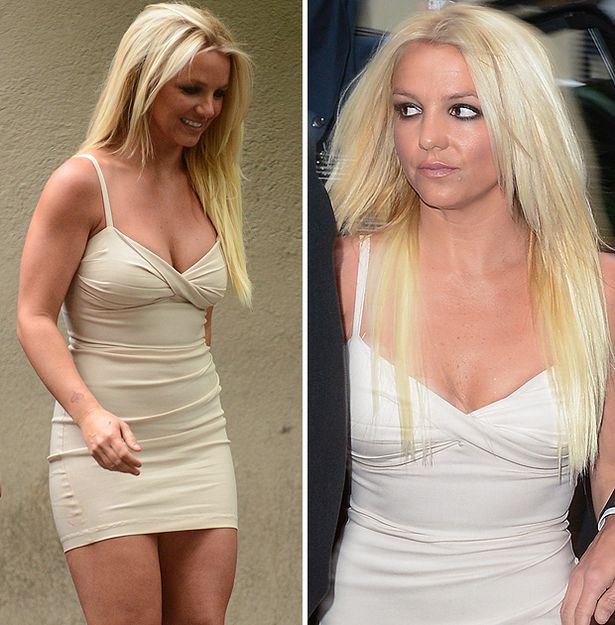 The head honchos of the show The X Factor, wanted the pop star Britney Spears that they allowed her sign a contract with “unusual” conditions.  The show allows the icon to take breaks whenever her heart desires.  This is “not normal” according to the other judge’s contract.

Last night on the first taping of the show, Britney walked off of the set.  According to several people in the audience, Britney got upset after the crowd responded negatively to the comments she made to a contestant singing her song “Hold It Against Me.”  Britney excused herself to take a breather away from everyone, she supposedly was not upset at the performance of her song.

While Britney was gone from her seat, four contestants performed in front of the remaining judges… and an empty chair.  How sad!

Sources that are close to Britney said that she was not upset, just “overwhelmed.”  Overwhelmed at what Britney?  What could have bothered her that much to walk off the set?

A source said “Simon is a smart and shrewd businessman who knew Britney could make his show and he was willing to give her just about anything to come on board — and he did.”  Britney being able to leave her seat whenever is only the beginning.  The pop star gets $15 million while doing it.  WOAH!

Two comments I have about this situation: 1) The underlying motives for giving Britney these priviledges and 2) The fans reactions

First, I believe that Britney is changing.  Let’s get that out of the way first.  I wish for Britney to get back healthy.  HOWEVER, I believe that having her on the show as a judge is an act.  There are plenty of great artists out there that are willing to take $15 million.  We all know that, although Britney was holloywood’s sweetheart, she has had some rough times.  Through the cutting off her hair to the outbursts, Britney has given America a handful.  She simultaneously broke America’s heart, along with her die hard fans, like Chris Crocker.  Britney’s past is full of great and horrible memories.  Why would Simon waste the money on her? Hmm.. But none the less we are stoked that Britney is pulling herself together!

Secondly, I want to address her fans.  Britney has to keep in mind that she influences many lives!  She can’t show her attitude when the cameras are rolling.  I believe that she wants attention and sympathy.  She just can’t be a star, she has to be THE star, with all eyes on her.  If someone is getting more attention, she has to do something to reclaim her ‘Queen B’ status.  At the same time, I thikm that she is under a lot of pressure to redeem herself.  She stays in the media for negative reasons.  One viewer last night commented, “She could have an anxiety disorder.  I have it, and it can be debilitating at times.” The viewer also said that she looked amazing in this photo. Check it out below.  Overall, we are hoping for you Britney!! Keep it up. 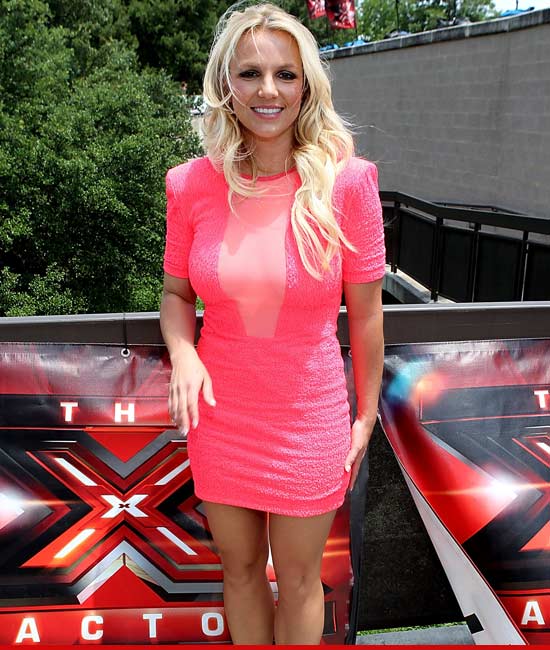 Leave a comment below on your idea of Britney Spears on ‘The X Factor.’