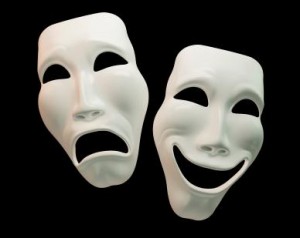 There is a big confusion when distinguishing bipolar 1 vs bipolar 2, or even if they have it at all.  Even though both disorders, show similar signs and symptoms, it is the small details that help us, psychiatrist, tell the difference.
Bipolar disorder is the term used to describe a disorder in which marked mood elevation is a feature. Unfortunately, people with bipolar disorder often feel well (too well) and lack insight, and may be over active and unable to co-operate with others.  While people with mania may be irritable they do not usually represent a danger to others, except for an occasional pub brawls or tussles with family members. They represent a danger to themselves, not so much through attempts on their life, but through unwise sexual encounters and investments. Thus, they are frequently in danger of doing themselves social and financial damage. 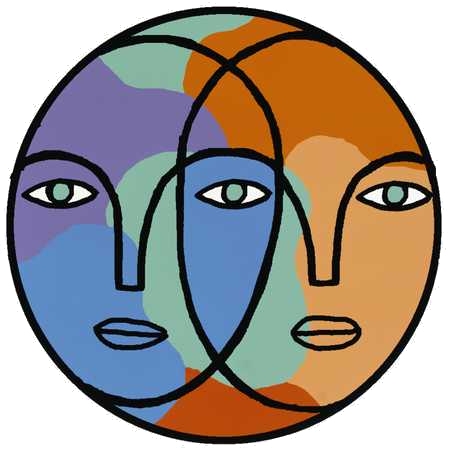 Disorder is diagnosed when there has been at least one episode of mania (irrespective of whether a depressed pole has ever been observed). It is assumed that depression has been present but to a mild degree and has passed unnoticed, or that there will be one. Symptoms and characteristics of major depression in Bipolar I Disorder include:
·         Decreased energy
·         Severe withdrawal from normal activities
·         Weight loss or gain
·         Despair
·         Irritability
·         Uncontrollable crying
·         Thoughts of or attempts at suicide

Often diagnosed when there is a history of at least one episode of hypomania (not mania). Again, it is assumed that there has been or will be an episode of depression. Symptoms and characteristics of hypomania include:
·         Decreased energy
·         Weight loss or gain
·         Despair
·         Irritability
·         Uncontrollable crying

It should be noted that the symptoms of hypomania are the same as for mania, but they are less severe. Therefore, the official diagnostic criteria separating a diagnosis of bipolar II from that of bipolar I disorder, is that hypomania does not cause marked impairment of functioning or require hospitalization.

It is usual when a woman doesn’t know that she was bipolar and then she begins having abnormal thoughts.  After being hopsitalized, Linea Johnson found a way to deal with her disorder.  Joining together with her mother, Cinda Johnson, the two write a novel Perfect Chaos: A Daughter’s Journey to Survive Bipolar and a Mother’s Struggle to Save Her.

Learning the difference between the disorders will allow you to know what kind of treatment one needs.  Helping your loved one’s recognize the symptoms could prevent things from happening in the future.  Don’t be afraid to ask questions because confusion can lead to disappointment.  My question to you is: are you bipolar?  Do you have thoughts of cutting yourself?  Do you find yourself drawing images on your arms?  Have you ever been to the point where you’re “at the edge” and you want to jump?  Someone out there is experiencing what you have and needs to talk to you.  Don’t be afraid to open up, you just might learn a thing or two!

As always if you feel like you may be suffering from a mental illness come in and see me.