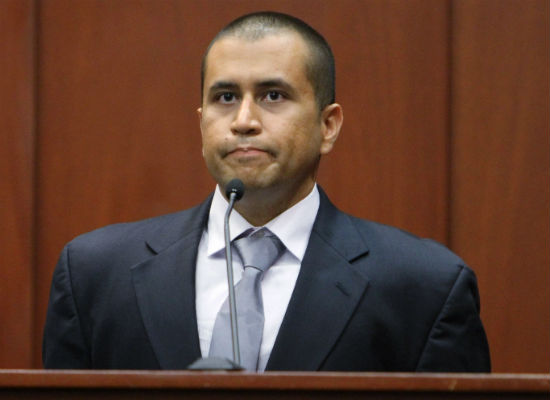 For those of you that have been living under a rock, George Zimmerman is the man being charged with second degree murder for killing 17 year-old Trayvon Martin in what he called “self-defense” back in February. The case created nationwide attention and placed Zimmerman under much scrutiny for his logic on killing Martin. According to The Huffington Post, Zimmerman’s trial date isn’t until June 10, 2013, but as his legal fees add up, he’s taken matters into his own hands when it comes to funding his trial.

According to his new website GZDefenseFund.com, Zimmerman’s aim is to send a statement to his supporters through the personally signed notes. The statement on the site says the new fundraising efforts are in an attempt to bolster the original George Zimmerman Defense Fund, which has raised just over $140,000 but is currently at its lowest balance. http://www.huffingtonpost.com/2012/11/29/george-zimmerman-autograph-fundraising-legal-fees_n_2212398.html?1354213820&utm_hp_ref=black-voices

Zimmerman is pleading not guilty.

What are your thoughts on this money-making scheme?