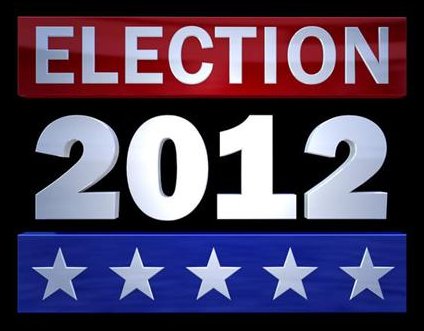 Today is the Presidential Election! Finally, we can say goodbye to those countless campaigns from both parties. They’ve made their attempts at persuasion and now it’s time for us to make up our minds. No matter who your choice of candidate is, I want to stress how important it is that we all take advantage of this freedom because it wasn’t always allotted to every American. 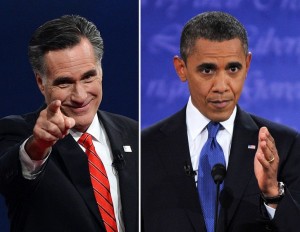 Too many people take the nonchalant approach when it comes to electing our political figures. They either don’t care enough to figure out who they want to run the country or they just join the bandwagon. Neither is a good approach. Choose your official because you believe in what they stand for, not because someone told you too.

Every four years we have the opportunity to pick our country’s leader and we should have pride in doing so no matter what we are age. Speaking of age, the young or first-time voters came out the “wood works” to support the 2008 election. A support that hadn’t been seen in this demographic for a while.

According to Project Vote:

In First-Time Voters in the 2008 Election, Minnite finds that new voters accounted for 12 percent of the votes cast in 2008, and that they voted for Obama over McCain by slightly more than two-to-one.  In all, first-time voters cast an estimated 10 million ballots for Obama, comprising 15 percent of the total vote.

Yes, the young voters had a magnificent turnout in 2008 but I’m not catering this post just to them. I want to encourage everyone who is able to cast their ballot. You may have to wait in lines wrapped around buildings today (since you didn’t take advantage of the early voting process) but it will be worth it to know that you’ve had your say in this election. Just bite the bullet and do it. It’s free and you’ll probably meet some interesting people while standing in that endless line.