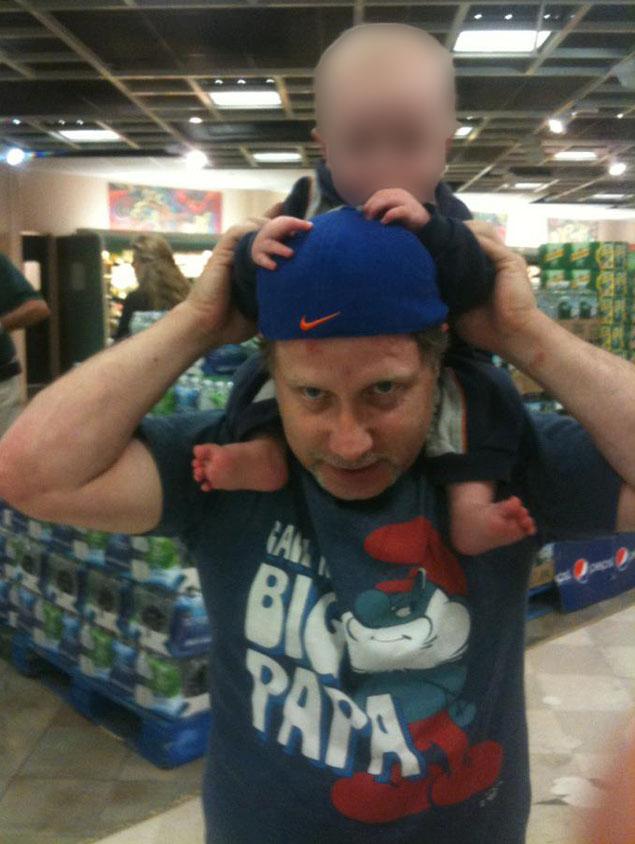 George Sayers Jr., 46 and Tiffany Hartford, 23,  are father and daughter, girlfriend/boyfriend and partners in crime because their sexual relationship is not only counted as incest but resulted in a child.

Though the Daily Times reported that Hartford and Sayers were unaware that they were father and daughter,(seriously doubt that) a DNA test proved otherwise.
As reported by The New York Daily Times:
Police allegedly uncovered that this was a case of incest when they analyzed the DNA of Hartford, Sayers and their child.
They pleaded not guilty to third degree sexual assault, obscenity and conspiracy to commit obscenity for the photo distribution.
http://www.nydailynews.com/news/crime/incestuous-father-daughter-pair-arrested-sex-obscenity-charges-article-1.1214145#ixzz2EKCmK1L6.
I believe that incest is rooted in some form of mental disorder because it isn’t natural for a parent to desire their child sexually. Victims of this crime grow up confused about love because the people that were supposed to care and love them the most in this world violated them and twisted their perspective into believing that something of this nature is ok.
-Dr.O
Picture source: http://www.nydailynews.com/news/crime/incestuous-father-daughter-pair-arrested-sex-obscenity-charges-article-1.1214145