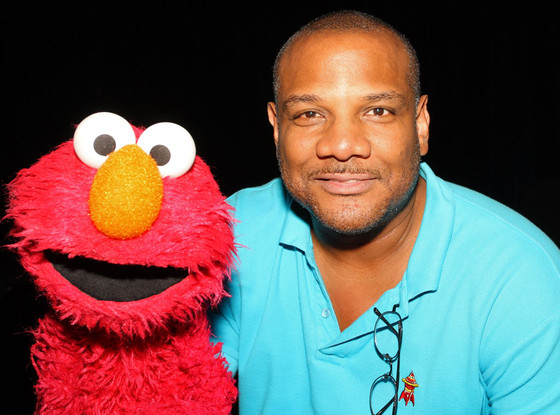 The hole just keeps getting deeper for Kevin Clash. He has now been confronted with a forth accuser, identified as another mystery man, John Doe. According to TMZ, Doe and Clash met in the mid-1990s in Miami Beach. Doe was around 16 or 17 years of age while Clash was in his mid thirties.

TMZ spoke to Doe’s attorney, Jeff Herman, who tells us, “According to our lawsuit, Kevin Clash knowingly paid to transport a minor across state lines for the purpose of satisfying his sexual interests.” http://www.tmz.com/2012/12/10/voice-of-elmo-kevin-clash-sued-4th-accuser-lawsuit/#ixzz2EgQzLSgD

Doe’s story is pretty routine as far as the rest of Clash’s accusers go.  First they met, then Doe got flown to wherever Clash was, they allegedly had sexual contact, and soon after that it was over. All of the accusers claim they met Clash around 16 or 17 and that he allegedly “took advantage of them” (see Sheldon Stephens, Cecil Singleton and Kevin Clash is Gone But Sesame Street Could Still Suffer). As a result of the allegations against him, he quit his job of 28 years as the puppeteer for Elmo (See Kevin Clash Resigns as Elmo).

TMZ also reported that only three of the four accusers took legal action against Clash. The first took a settlement in exchange for not going after litigation. Clash has not commented on the fourth accuser.

The damage is done, so there’s not much else Clash can say regarding this matter.  The popular children’s character and role model Elmo, is no longer a part of Sesame Street, and the man’s name that brought him to life has been tarnished. The only thing left to do now is to prove he’s guilty and move on.