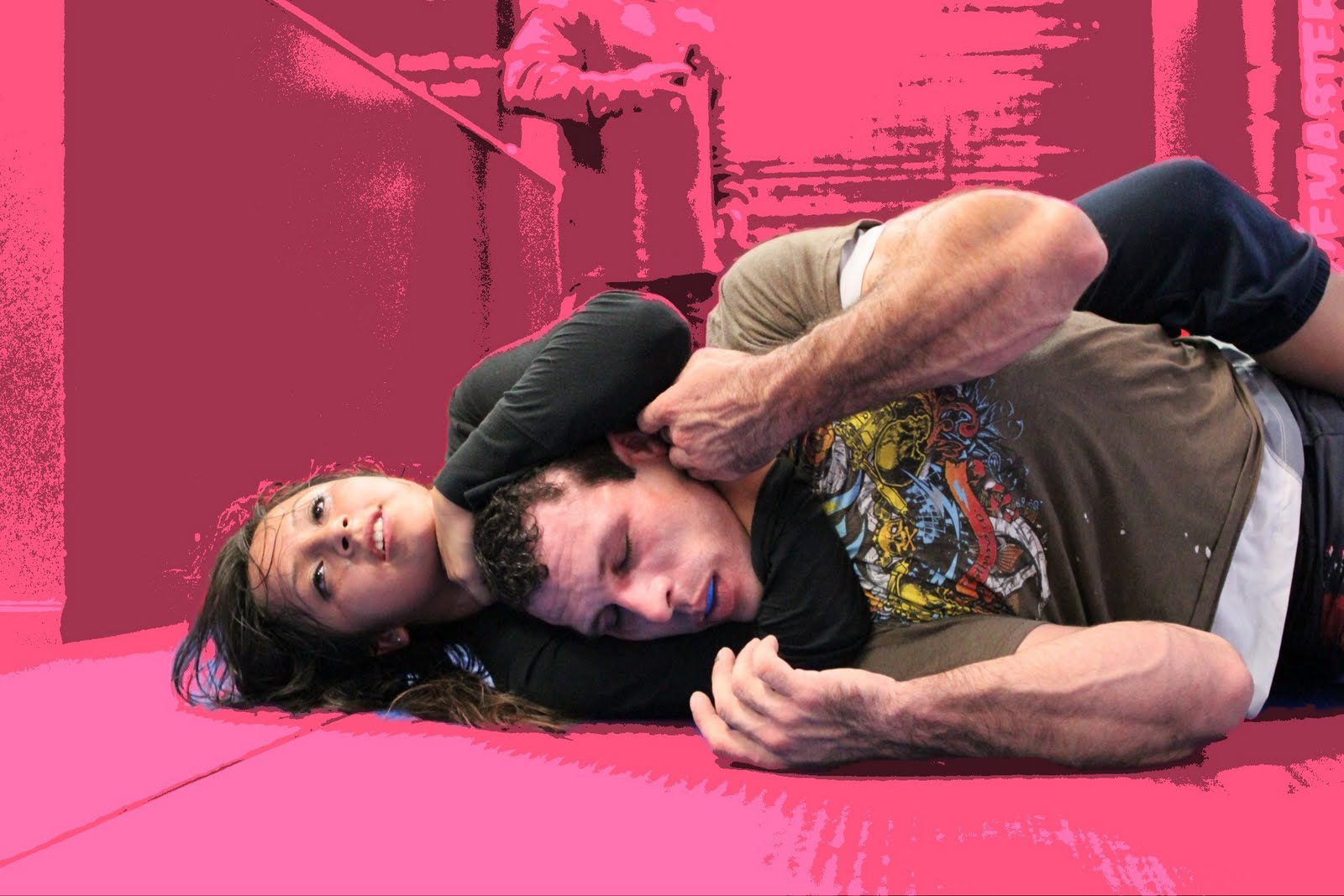 Sharee N. Seminole of Seattle, WA, allegedly beat her boyfriend unconscious while they were out in public all while her new born daughter was still strapped to her chest.

According to the Seattle Pi, Seminole, 25, attacked her baby’s father on January 6, after a previous argument sparked her violent behavior on the streets of Seattle.

As reported by the Seattle Pi:

Weighing in at 270 pounds, Seminole was able to throw her boyfriend to the ground, a Seattle detective told the court, recounting witness statements. Several residents witnessed the incident.

Seminole then began kicking the man in the chest, Senior Deputy Prosecutor Stephanie F. Guthrie told the court. Seminole, the prosecutor went on, “continued to scream at the victim and then began stomping on his face.” The defendant stomped on the man’s face at least eight times, knocking him out while seriously injuring his face, Guthrie alleged.

Apparently, Seminole’s actions may have been the result of past domestic violence altercations between her and her boyfriend because when a witness confronted her she replied with “You know how many times he’s kicked me”?

The Seattle Pi reported that Seminole fled the scene where her boyfriend was found on the street and taken to a nearby hospital. She then continued to be hostel (with the child still strapped to her chest) with officers as they attempted to take her in, even biting, attempting to kick another, and threatening to kill an officer once she was booked.
“Two officers started to escort her to a patrol car but she immediately stiffened and grabbed the baby carrier,” the detective told the court. “Fearing for the safety of the baby, officers tried to free the baby but Seminole put up a huge fight”.
Once the authorities finally settled her down, Seminole was charged with second degree assault, her newborn baby was placed in protective custody and she is currently serving time in jail. Her boyfriend reportedly had a severely broken nose.
It’s not clear as to what the details are regarding the argument that sparked this very public beat-down, but if the words uttered by Seminole are true about him kicking her to, then this was probably an ongoing classic domestic feud where both parties were abusive to each other. Seminole was just the one that got caught this time.
For more insight on bad or abusive relationships, purchase your copy of Dr. O’s “Am I in a Bad Relationship?“.
-AskDrO Staff
Picture source: http://menwrestlingwomen.blogspot.com/2011_09_01_archive.html