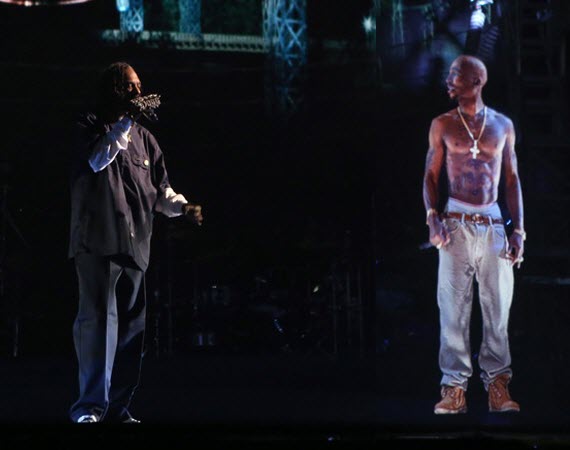 Resurrecting the dead is widely  recognized in the Christian faith, such as the story of Lazarus and other religious beliefs. Nowadays, it seems quite impossible and completely unrealistic but new Director of Engineering at Google Ray Kurzweil, believes it is in our near future to see such things.

Kurzweil is an inventor and futurist who plans to focus on ways to make humans immortal by way of “machine learning and language processing”. According to the Huffington Post, one of Kurzweil’s main priorities with this project is too somehow bring his father back who passed away decades ago.

Since his father’s death in 1970, Kurzweil has stored his keepsakes in hopes the data will one day be fed into a computer capable of creating a virtual version of him, Bloomberg reported. Interestingly, one of his novels lays out how humans might “transcend biology.”

According to TechCrunch, his controversial theories are rooted in the idea of technological singularity, a time when humans and machines sync up to the point of nearly limitless advances.

Basically, Kurzweil wants to create technology that is so in tune with an individual’s brain that it can predict or think for them once it learns all their patterns. That way, even if Kurzweil doesn’t have his physical father back, he will still have a piece of him once the program learns from the information he feeds it.

Huff Post reported that Kurzweil is pretty credible when it comes to knowing how technology will work in the future and his predictions have since been manifested.

“In 1999, I said that in about a decade we would see technologies such as self-driving cars and mobile phones that could answer your questions, and people criticized these predictions as unrealistic,” said Kurzweil.

Over ten years later we have smart phones such as the iPhone, that are equipped with Siri, a program that can do anything from scheduling appointments, make recommendations, answer specific questions and task manage in addition to the very handy self-driving feature on a number of cars.

The Huff Post reported that the idea could be up and running by 2030.

What are your thoughts on a possible hologram of your deceased family member? Could this do more harm then help?