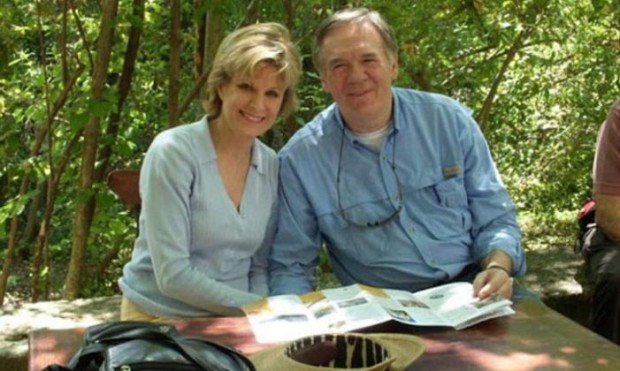 Seeking mental help when you’re part of the church community, can seem taboo at times. Many Christians believe that it’s not necessary to inquire about mental health issues or even admit that they suffer from them. Many don’t want to admit that sometimes “saints” of the most high need more than prayer and faith to heal a situation, they need professional help.

A Dallas, Texas first lady (preacher’s wife) committed suicide in a gun store parking lot after purchasing a weapon there. According to Black Media Scoop, Harriet Deison was 65, a wife of 44 years and a mother and grandmother. Black Media Scoop reported that Deison had a seemingly pleasant life. She born into wealth, was a talented gardener and business woman who was filled with compassion and empathy for others. Although it’s not clear as to why Deison took her own life yet, something from her obituary could hint as to why she did it. “Harriet’s gift of compassion and empathy caused her to feel deeply for others in pain,” it said. “She struggled with her own pains and was able to use what she learned to comfort others.”

Christians know the consequences of suicide so why would someone who is supposedly supposed to advocate against things such as this, being a minister’s wife, decide to take this type of action? If Deison was unable to properly deal with her emotions why didn’t she seek help? Could it have been pride?

Ministers or their family members are not exempt from dealing with issues that others deal with outside the faith. I think that many people are under the misconception that preachers, leaders in the church and their families are not entitled to go through things themselves and are instead only expected to coach others that are having hard times. Yes, believers are expected to know how to spiritually fight against such things but sometimes those battles require some natural help, like therapy and counseling. It’s not a sin to admit you have a problem. It becomes a problem when you try to hide it and take matter into your own hands.

What are your thoughts on church leaders dealing with thoughts of suicide and other mental illnesses?