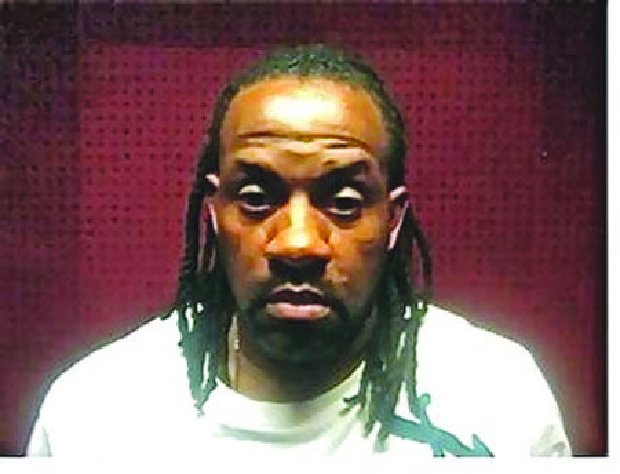 Another  D.C. cop is in hot water with the law after he allegedly murdered his girlfriend, 20 year old Wynetta Wright and left their infant daughter to die in order to avoid paying child support.

According to Black Media Scoop, married D.C. police officer Richmond Phillips, killed his mistress Wright and their child to avoid child support payments.  In 2011, the young woman’s body was found in a park where she and Phillips met and their child “who was days shy of her first birthday, was found dead in her car seat with the doors closed and windows rolled up”.

Phillips was charged with “two counts of first-degree murder along with child abuse and firearms charges” but his legal team is claiming that he’s innocent and that the evidence against him is “circumstantial” .

This was a cowardly move on Phillips if he is indeed proven guilty. Instead of him risking getting caught cheating by having to explain missing money to his wife, he allegedly just chose to eliminate the “problem” all together.

In my book, Am I in a Bad Relationship?, I discuss the signs of cheating and other common relationship problems. I’m sure Phillips’ wife must have seen her husband going astray in some way. Exiting the room to take a phone call, leaving with no explanation and returning at odd hours or being defensive when asked about whereabouts, are all signs that a partner has someone one the side. If you find or have found yourself in this situation, purchase my book or call my office to discuss ways to relieve your situation.