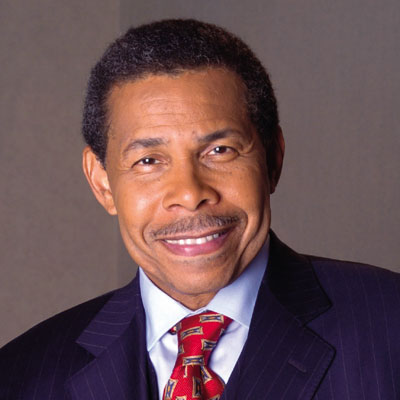 The Chicago saints are out of a lot of money now that bank regulators have closed down Covenant Bank, formerly operated by mega-church pastor Bill Winston. According to Black Media Scoop, the Federal Deposit Insurance Corporation made it known that “Liberty Bank & Trust

Co., an African-American-owned bank in New Orleans, assumed $58 million in Covenant Bank assets and $54 million in deposits” from Winston’s bank.

of Lawndale by the group led by Rev. Winston, with much of the cash supplied by members of his 20,000-member congregation, Living Word Christian Center. Rev. Winston long had sought a bank to help put to the test his stated belief that godly pursuits lead to financial success. He hoped ownership of the lender would help revitalize neighborhoods like Lawndale on the West Side, where the bank was based.

BMS reported that account holders will be protected by a $250,000 insurance limit with every account they have, but owners will receive nothing in return. This is especially sad for some of Winston’s members who paid cash for their stake in ownership of Covenant Bank.

While Winston believed his investment in the bank would benefit everyone, things started to go downhill when they went overboard on lending during the recession. “Its loans quickly soured, depleting capital levels. An effort to find investors to rescue the bank proved unsuccessful”.

BMS also reported that the FDIC believes the bank’s failure will cost its insurance company $21.8 million.

Pastor Bill Winston is fond of prosperity messages, and probably wanted to help as many people as he could with the bank. Do you think he was too generous with the excessive loan distributions? BMS reported that Covenant was the “42nd Chicago area bank to fail since 2009”, so was owning a bank in that area just a bad investment in the first place?