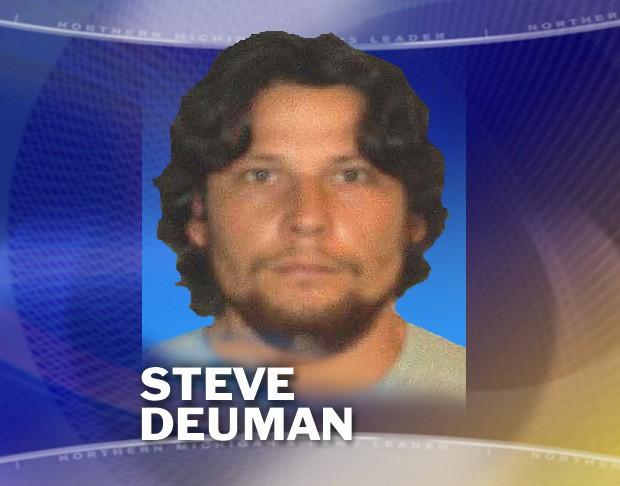 Another young life was stolen  with out even reaching her first birthday. According to Black Media Scoop, 15 week old Evelynne was orally raped by her father, Steven Deuman Jr., 28 and then died after rolling off the bed and onto the floor where she chocked to death on a used condom.

He placed the infant in the center of a queen-size bed while he went outside for a smoke. He said he placed pillows and blankets to prevent her from falling from the bed, but she somehow rolled over and fell, her mouth landing on a used condom that she breathed in, choking her.

He didn’t call 911. He didn’t do anything to save her life, said Assistant U.S. Attorney Phil Green Deuman has maintained that his daughter’s death was an accident.

The death of the infant took place in 2011 on an Indian reservation while her mother, Natasha Maitland, was at work. Due to the crime’s nature and severity, the federal government is required to prosecute these types of crimes that occur on reservations.

Deuman was sentenced to two life terms this week after being “convicted of murder and aggravated sexual abuse in the infant’s death”.

“You still can’t own up to what you did, said Maitland. You are an evil person and you deserve the treatment you are about to receive.”

According to Child Help, 80 percent of kids that die from abuse are under four years of age and “more than 90% of juvenile sexual abuse victims know their perpetrator in some way”. As for the abusers “14 percent of all men in prison in the USA were abused as children” and 9.2 percent of abuse is sexual.

What are your thoughts on this case? If nothing else, you must agree that the father has some sort of mental instability in order to rape an infant.

If you know of a child that’s being abused in any way, contact your local authorities immediately or call 1-800-422-4453.