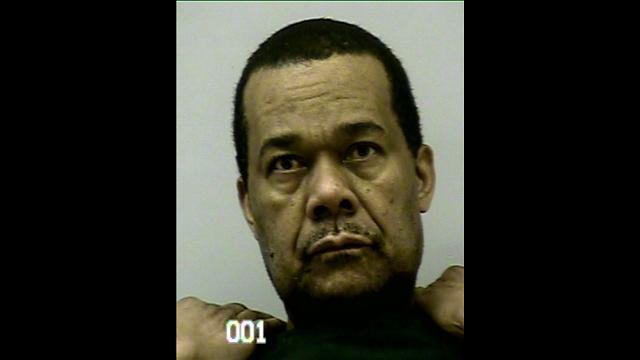 The Home Shopping Network can be a dangerous place for someone who frivolously spends money. A channel with endless shopping opportunities all from the comfort of your home is a shopper’s dream, but that dream quickly turns into a nightmare when you realize that  you can’t afford everything you’ve ordered. This is precisely what happened to Dacula, GA resident, Egbert Courtney, when he discovered that his wife had accumulated $20,000 in bills from home shopping channels. So he killed her.

According to the Gwinnett Daily Post, Courtney, 60 and his wife Sonia Courtney, 58, had been arguing about finances for a while. Sonia did not work and Courtney was a semi-retired bowling alley manager. GDP reported that “online records show Courtney filed an affidavit of indigence with the courts, despite his home being values at just over $186,000”. It’s unclear if an argument took place the day of the murder but Courtney admitted that “he didn’t know what came over him” when he killed his wife. Courtney shot her twice in the back in their bedroom, with a gun he owned. He then called 911, but she was announced dead at the scene.

GDP also reported that Courtney was unusually calm when police arrived at his home. After calling the police, he was waiting peacefully and did not struggle when they arrested him. He had even called his son in California and sister-in-law in New York, to tell them what happened.

Courtney was charged today with murder, aggravated assault and possession of a weapon. Bond was not an option.

I know many men may complain about their wife’s spending habits but this husband took his frustrations  to the extreme. By his actions, it appears that he just snapped one day and lost his grip on reality. I’ve heard many stories about murders telling their stories and how some of them seem to “clock out” while committing the crime. Then they snap back as if nothing has happened. Courtney even said himself that he “didn’t know what came over him”.

What are your thoughts on this?