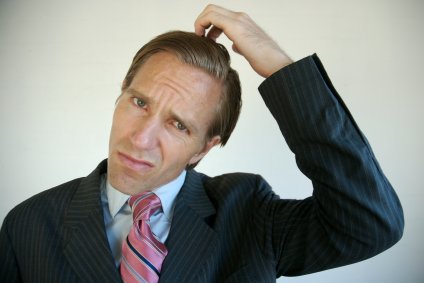 The billions (85 to be exact) of dollars in national budget cuts aka the sequester officially took place on March 1. You probably haven’t seen too much of a difference in the economy yet but it’s just over a week which means it’s too early to tell. However, come April and into the summer, the effects of the sequester may or may not be more obvious to the American public. According to Money Talks News on Yahoo! Finance, there’s a list of potential problems that could occur once the big budget cuts start to unravel.

Planning on a big vacation or second honey honeymoon this summer? You may want to rethink your outlandish plans. According to Money Talks News, “U.S. Federal Aviation Administration will lose $627 million”, meaning furloughs and less air traffic controllers in addition to fewer and more expensive flights. Do you like to eat out a lot? You may want to consider developing your cooking skills or starting a garden and utilizing your kitchen because cuts from the  “Food and Drug Administration will result in 2,100 less food inspectors”. So if fine dining restaurants won’t get the amount of inspections required, what you think the fast food chain inspections will be looking like?

Other possible problems reported by Money Talks News  include slower tax refunds, less disaster relief and less water safety measures like the use of coast guards. Below is an excerpt of how education could be effected.

As reported by Money Talks News:

The sequester will prevent thousands of students around the country from receiving low-income federal aid, as well as decrease the overall availability for work-study opportunities. The state facing the hardest blow is California, which will cut about 9,600 students from receiving aid and prevent approximately 3,690 possible students from entering work-study programs, according to this chart from The Washington Post. Other states hit hard include New York, Florida, Texas, Pennsylvania, Illinois, and Ohio.

Money Talks News made a point that much of the sequester news is highly publicized and exaggerated through politics, so it’s quite possible that only a few of these problems will occur but only time will tell how they actually effect the population.

How do you think America will adjust to these new changes? How will the sequester effect some of our current, prevalent problems such as unemployment?