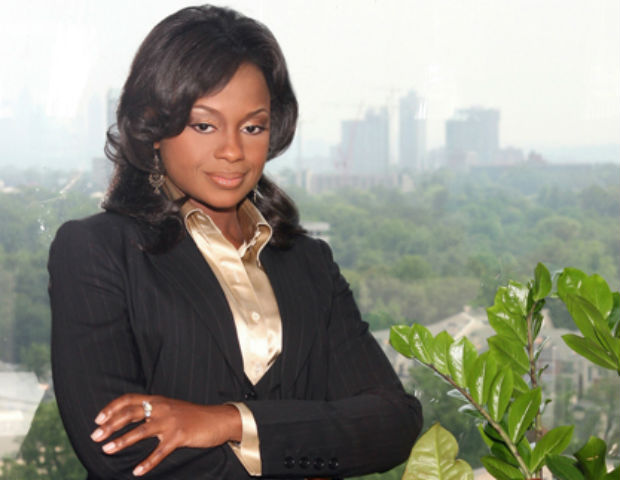 I’m sure all my fellow Atlanta natives watched the RHOA reunion finale last night and my oh my was it a show to see! Porsha showcased her “OK” voice to the world, Kandi gushed over her new love and Kenya, well, Ms. Moore made me dizzy with all that twirling among other things. If you’ve been tuning in all season and  for all three parts of the reunion, you know that Phaedra Parks had a lot of drama going on this year. Kenya kept pushing up on Apollo, the battle of the booty videos and she’s is toting a gut full of Apollo’s baby (supposedly). According to a  Bossip interview, Phaedra may have a lot more in the works than the cameras have captured.

Last week on thee reunion part two, NeNe accused Phaedra of being “low down and dirty” for dabbling into her personal family affairs and it seems like that accusation could very well be true. According to Bossip, a former friend of hers outted her for being an alleged criminal. Now we know Apollo has a criminal background but now news has come forth that Phaedra may be a crooked lawyer that’s closing cases by day and going on crime sprees by night.

The former friend claims Phaedra has been involved with crimes such as “mortgage fraud and prostitution” and still has more sneaky things up her sleeve. According to the former friend, “she’s really grimy. She will be your best friend and then turn around be with your man and take everything from you. That’s who she is. She wants to hurt you. She’s very evil and vindictive.” It seems like NeNe was onto something. There may be  more to this southern belle than we thought. The former friend even goes onto to say that Phaedra and Apollo are in a loveless marriage where both are using the other to get what they want. Check out what the friend said upon first meeting Mrs. Parks.

“When I met her she was on top of her gold J30 Infiniti, beat up, with makeup all in the car, dirty, in a short dress, clapping her a** in front of Too Short and my husband and several other people at a car wash at 3 o’clock in the morning.”

“Everybody knows” that’s not what southern belles do.

Let’s think about this. Is there anything that we’ve seen or heard that might make us question the validity of Phaedra’s marriage or her career? Well…

Phaedra is a local so I’m sure some of my readers may know some things. Is Phaedra’s former friend just hating on her success? Are they jealous and just want to tear her name down? Phaedra can be really nice and down to Earth sometimes on the show so maybe the former friend is just stirring the pot for no reason. What are your thoughts on this sneaky southern belle? What are they saying through the grape vine?