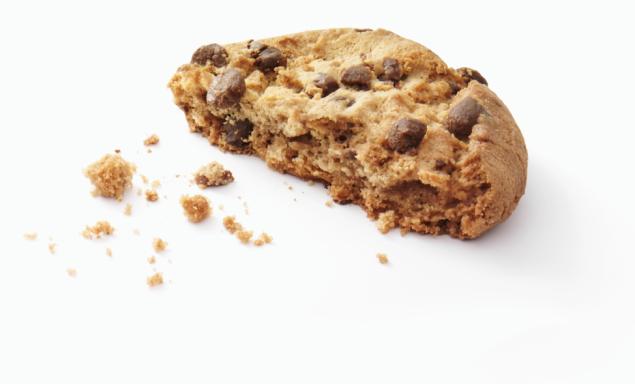 Okay, I don’t know what’s going on with these parents lately but something’s got to give! Yesterday, I informed you of the baby that was mauled to death by a pit bull because her mother left her unattended while she went to the bathroom. A careless death that most definitely could have been prevented. To add to my disbelief of some of the negligent and questionable parents in the world, today I hear about a father that DRUGGED  his own kids with meth cookies (what kid is going to turn down a cookie?) just so his wife (who’s a former addict) would fail her drug test and lose custody of them.

According to Mail Online, Chad M. Holm, 37  is accused of lacing cookies with meth and giving them to his two young boys. Apparently Holm and his ex-wife used to do drugs together and maybe Holm must still be a little bitter over the divorce or her sobriety so he decided to sabotage her. His ex went to rehab and has been clean for a year. Something he obviously has not mastered having meth in the house to spike cookies with.

As reported by Mail Online:

She was clean for almost a year until she tested positive for meth in September, though she claims she had not taken any drugs. She then remembered the cookies her sons had brought home that ‘tasted terrible’. She said she and her five-year-old son split one cookie but could not eat it all because it tasted funny.The woman suspected Holm or his girlfriend were trying to sabotage her perfect drug test record before the upcoming child custody trial.

I’m very concerned for the kids of today with parents such as this. It deeply disturbs me to know that a parent, whose job is to love and protect their children from harm would purposefully hurt them or be careless and selfish. Luckily, the kids in this situation did not die, but they could have had the dose been larger. I’m convinced that there is need for some deep psychological evaluations if you’re considering harming your kids to get back at a former spouse or lover. Holm is being charged with perjury for falsifying some documents regarding to this case but I believe they should tack one a child abuse charge to that too. I don’t know about you, but I think meth cookies are grounds for a full out child protective services investigation and child abuse charges. Who knows what else this man has poisoned them with?

Drug addiction is a serious matter that shouldn’t be taken lightly and I commend the kid’s mom for seeking help and getting her act together. However others are not so willing to admit they have a problem and often times it becomes too late when lives are lost due to substance abuse.

If you’re reading this post and some of this is hitting home for you but you’re still saying “I don’t have a problem” take this quick quiz to find out.

Do you have a substance abuse problem?

(If you answered yes to at least 2 of the above, seek help with your local physician or call 404-575-4785 for confidential evaluation and referral)

I hope this post was both helpful and informative. Thanks for stopping by!