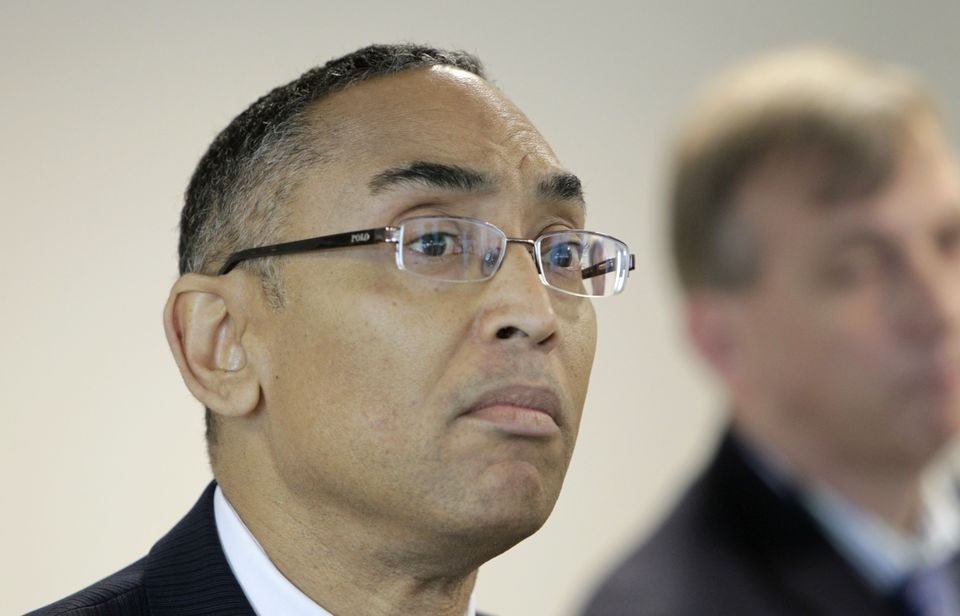 DeKalb County grand jury has allegedly  indicted county CEO Burrell Ellis on charges including attempted extortion, conspiracy and theft after prosecutors say he threatened to withhold county business from companies that didn’t contribute to his campaign. The 15-count indictment handed down Tuesday, accuses Ellis of instructing the county’s director of purchasing and contracting to prevent certain companies from getting company business because they didn’t respond to his solicitations and didn’t contribute to his campaign. The indictment also says Ellis had county workers compiling lists during working hours of companies that had county contracts, so he could solicit campaign contributions from those companies.

Authorities raided Ellis’ Stone Mountain home in January, while he was testifying before a grand jury investigating county watershed operations. My question is how can you respect people who are suppose to be in high authority but lie and do things such as this? Which takes me back to the police, there are many police officers who are crooked. Many are racist and choose to assume a certain ethnicity chooses whether a person is a lawful citizen or an unlawful criminal! In these days and times, you have to be careful who you put in a higher power positions, because if the person is not a lawful person then stuff like this happens!