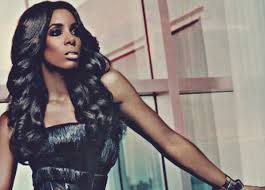 Singer and member of the former group destiny’s child has released her dirty laundry in the best way she knows how. She released a song titled “Dirty Laundry” explaining her covered up tussle with herself, friends, and family. Rumors have always circulated that Kelly was jealous of her friend, Beyonce, and former lead singer of the group destiny’s child. Turns out rumors were more than just true. Her jealousy wasn’t the only thing Miss Rowland was going through at the time. Mental abuse from her ex-boyfriend whom she had been with for several years, cause her to even shun her own mother. Listening to the lyrics she seemed to be very depressed for two major reasons.

One, she was being abused mentally by the one person who was supposed to love her unconditionally! Secondly, she felt cut off from everyone who was supporting her like her mother in life and best friend Beyoncé early in her career.

Her first time performing the song she broke down in tears, which showed that in a since it could be very therapeutic for her. Depression in women can be very strong with many of them already having an emotional state of mind; depression is something you just don’t want to experience. Depression for Kelly Rowland would have been described as a feeling of hopelessness or inadequacy. She felt helpless; she stated that every time they argued she lost a piece of her. Her former boyfriend made statements like, “no one will love you like me”, really took its toll on her! The reason we know that Kelly was indeed being mentally abused was because of the signs. Discounting, negating, and criticizing. 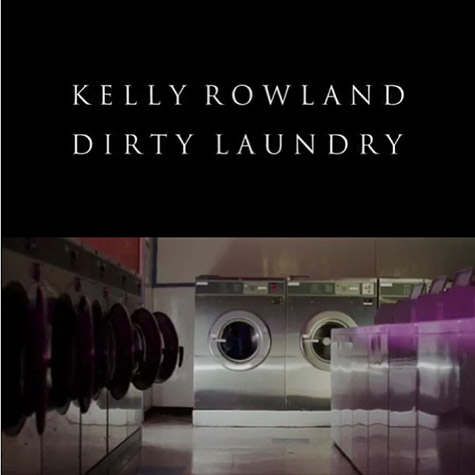 Some people describe depression as “living in a black hole” or having a feeling of impending doom. Kelly described hers as though she was losing the pieces to herself, showing that she was slowly but surely going through a deep depressed stage. But she went through each stage to get her breakthrough! Once she was in denial of the lies that her boyfriend was telling her. Two she became sad and felt no one was here for her, and thirdly she accepted it and was content with being angry. At some point in most people experiencing depression they want happiness. Although they don’t know exactly know how to gain it back but the first step is to believe that it is possible!

I believe Kelly writing her song releasing and crying while singing it on stage was the best therapeutic thing she could have done for herself. Holding things in, only bring more stress and depression, but releasing makes you feel as though a stone has been lifted off your back hypothetically speaking.