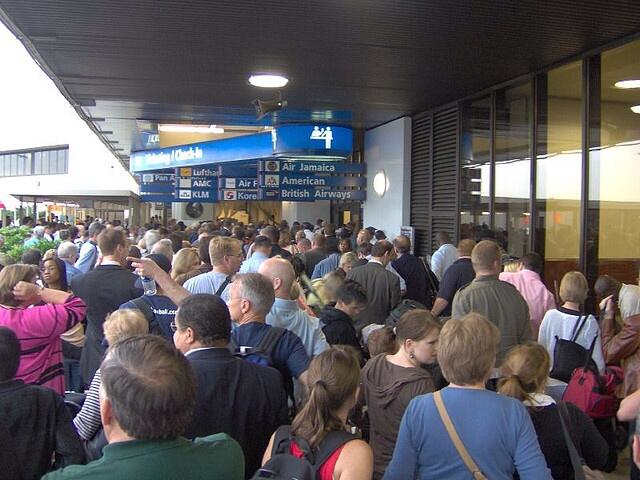 According to Janet Ward with Atlanta Fire Rescue, crews are working the scene of an explosion in a maintenance shed at Concourse D at Atlanta Hartsfield-Jackson Airport. The concourse has no power and has been evacuated, but Ward stated “there was no fire and no smoke”.  According to recent news no one has been reported harmed.  If you have loved ones flying through this airport do not panic.  News crews are in route to the explosion site at Atlanta Hartsfield-Jackson Airport and I will keep you up to date as information is released.  Of course when we hear about events like this our minds flashback to 9/11 and the Boston Marathon.

There are 3 critical areas that I can see will be most impacted.

The next area that we should discuss is fear of attending public events. Now, we have to arrive earlier toevents because there are extra security measures in place and of course this takes a few extra minutes. We appreciate this but is it enough. As a forensic psychiatrist, I know that the “criminal mind” has its way of circumventing basic security measures. This is becoming serious. What may happen, people may stop going to public “open-air” or “closed-air” events because of the attacks that are happening in America. No, we can not live in fear, but we have to live in reality. The reality is this could happen again. What does America have to do in an effort to protect herself? Are we now becoming a police state? Is there any place safe anymore? I don’t think we (Americans) will walk around in fear but with the current gun control debate it is almost mute. People have to protect themselves and this has to be factored into all of the discussions.