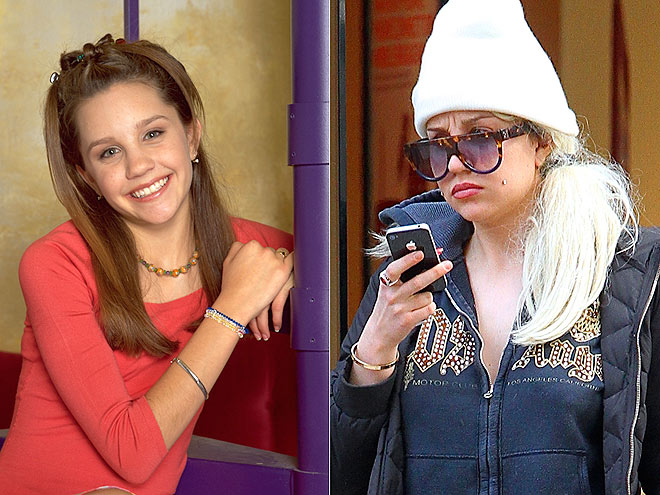 Whether you think she’s exhibiting symptoms of a mental illness, side effects of drug use or simply seeking attention, we all have to admit that Amanda Bynes’ recent behavior is a bit bizarre. The 27 year old former child actor has been in the news lately for everything except her movie roles.

From verbal spats with the paparazzi to unusual court appearances, Bynes has everyone wondering about this cause of random and sudden behavior. Bynes was arrested in May on drug related charges and reportedly threw her bong out of the window. She responded to the arrest via twitter, “Don’t believe the reports about me being arrested. It’s all lies,” she wrote. Speaking of twitter, it has become the primary outlet for her to share her opinions on how the media is treating her and also her views on other celebrities.

Within the past few weeks, Bynes has gotten herself  into several twitter feuds. So far, she has lashed out at blogger Perez Hilton, actress Jenny McCarthy, model Chrissy Teigen and even songstress Rihanna. Many of the feuds started after a celebrity reached out to offer support or assistance. In almost every case, Bynes has called her target “ugly” and asked to be “left alone”.

In addition to the rants, she has also been posting twitpics that are fairly unusual for a former Nickelodeon star. Her parents have reportedly said that she has battled mental illness since her younger days, but has yet to be thoroughly evaluated. According to a childhood friend, this odd behavior is all an act that Bynes is putting on for a new movie role. In fact, the friend has released text messages exchanged between he and Bynes supporting his claim. If she has a drug problem or a mental illness, then she needs to get help. If she is doing this simply for attention, mission accomplished. What do you think?