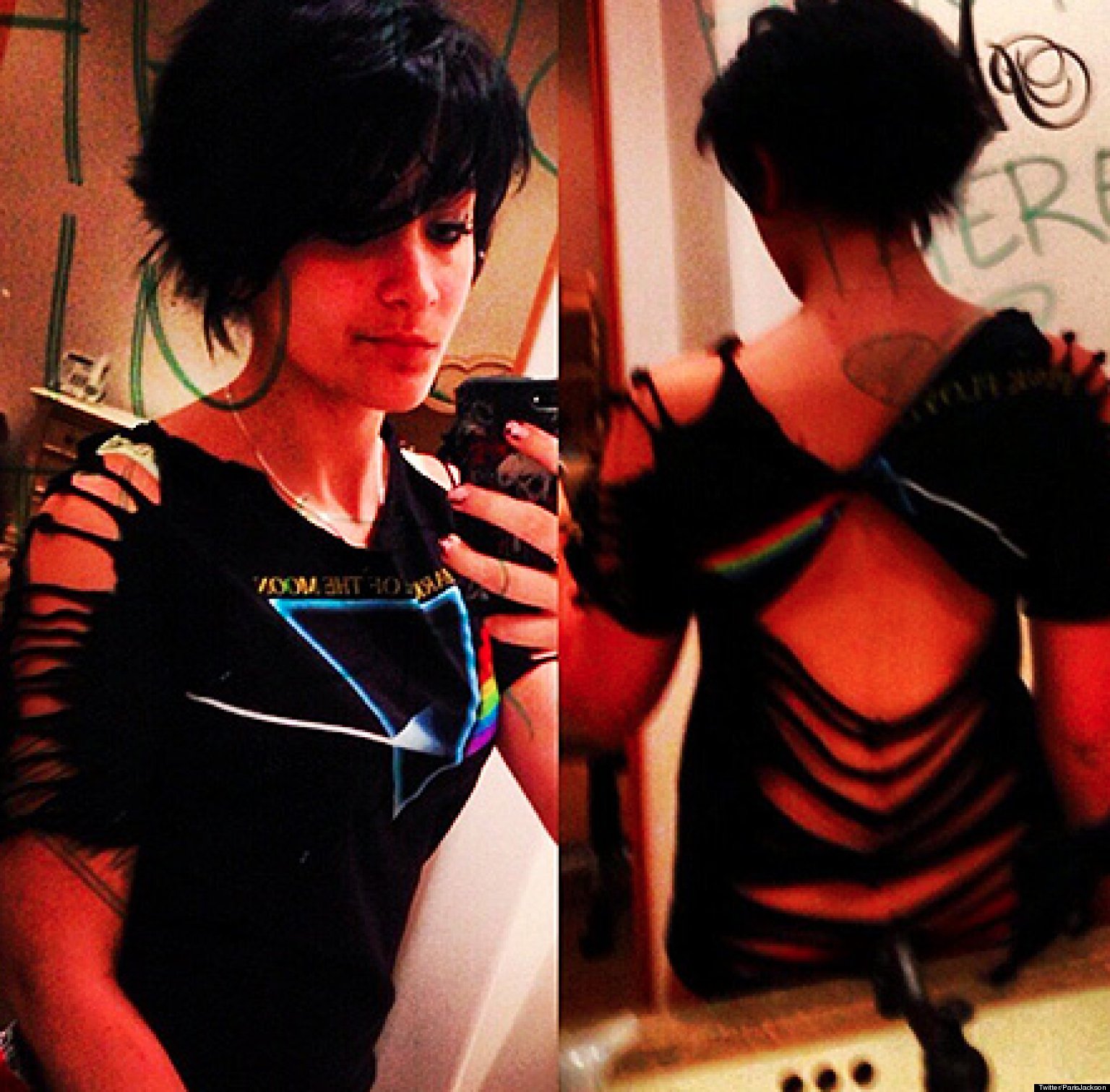 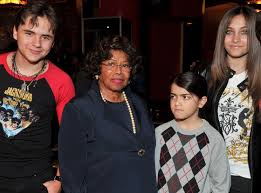 Most parents past down many physical characteristics, and traits to their children. Pop Icon Michael Jackson Gave his children something they can never get rid of, popularity. Being in the spotlight at all times is not an easy thing to handle. Although many people fantasize to be famous, for most celebrities a fantasy is to be able to walk down the street in peace. Paris Jackson the middle child of the world famous, Michael Jackson possibly couldn’t take the heat! She allegedly tried to commit suicide on June 5, 2013. The Friday before that, she posted a video of her own make up tutorial. She let us see who she was which appeared to be a normal teen, saying things like “I’m weird” and acting very silly throughout the video.

However her actions in the video looked as though she had a lot of self-depreciating. Before that video, her news feed on twitter was another side of the young Paris. Stating things such as “Love is dumb and so are you” and “Don’t listen to a word I say/the screams all sound the same” and “can’t satisfy anyone.” Paris is definitely different, and has a complex mind it seems that many don’t understand. But “why try to commit suicide, your rich” some may say. But wealth doesn’t bring you happiness, only a love for yourself and you feeling loved can bring happiness to a person who feels everyone knows what’s going on in your life, but no one knows them.

First off, I need to remind you that Childhood Depression is a little more difficult to recognize but most children that suffer with this disorder may or may not know how to express themselves. Please remember that the signs/symptoms basically fall into 4 distinct areas;   (1) Emotional, (2) Cognitive, (3) Physical and (4) Behavioral. I will try to be brief and as clear/concise as I can to even an 8th grader. In my first post, I sharedthe most common symptoms that I see in my practice, but this list must include all of he necessary signs/symptoms.

I hope this post was not only interesting but informational as well.  Please take the time to check out my other post in which i discuss more in detail suicide ideation. To become more familiar on analyzing the relationships between you and your loved ones take a look and purchase my new book “Am I in a Bad Relationship”.