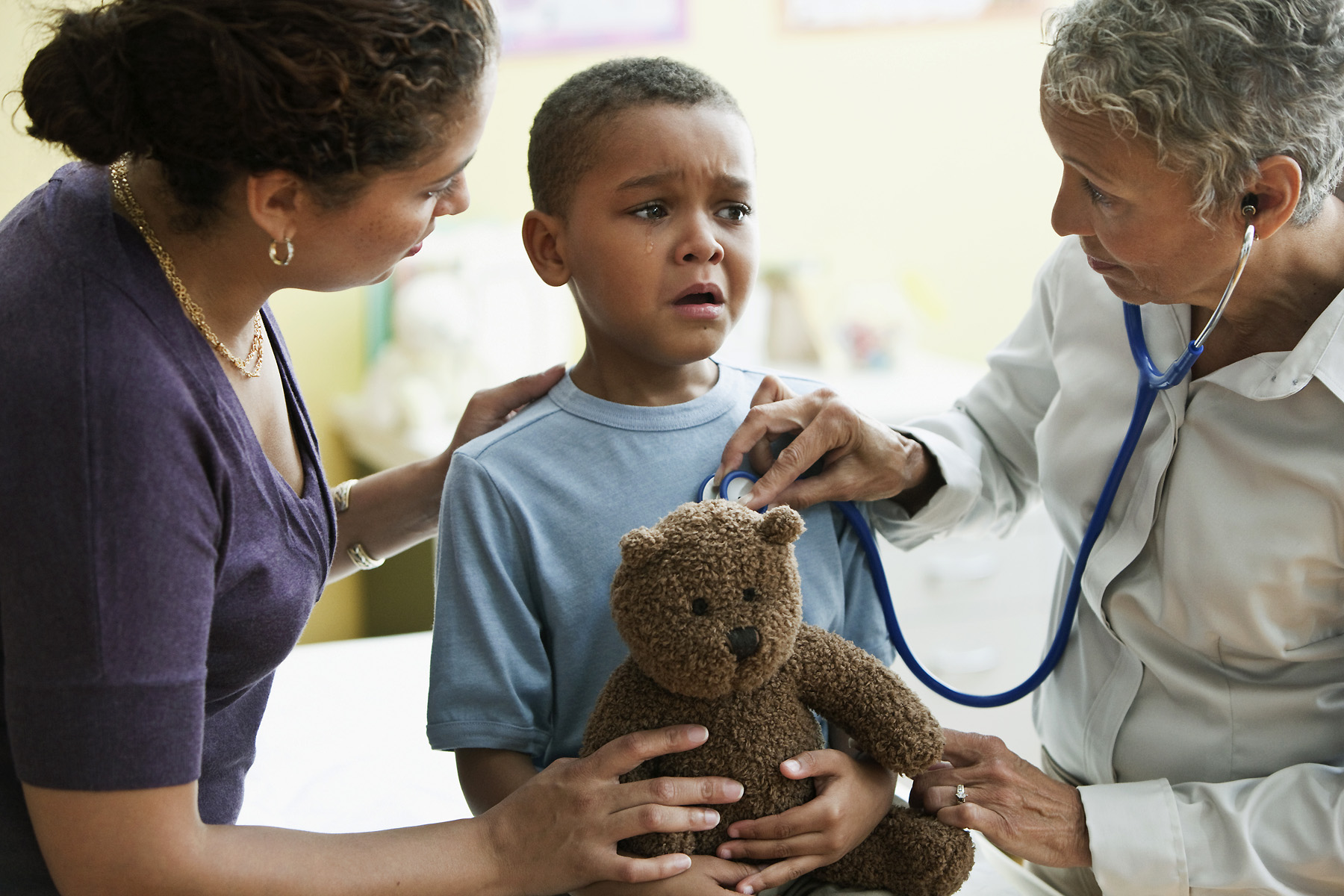 According to The Chart, from CNN Health, minority children, Blacks and Hispanics, fly under the radar when it comes to being diagnosed with AND receiving treating for Autism. There are many members of the Black community that have poor attitudes about regularly visiting the doctor and the Black community as a whole are infamous for pretty much neglecting or doing the bare minimum for their medical problems. So it doesn’t help when a certain population who already goes unnoticed, isn’t aggressive about their health and the health of their children. However, that’s not the only reason why Blacks and Hispanics are being left behind in the fight against Autism.

According to The Chart, a recent study revealed that minorities are less likely to get the tests they need to diagnosis Autism in addition to other medical conditions and be referred to specialists once their problem has been targeted.

As reported by The Chart:

African-American children in particular are more likely to be initially misdiagnosed, and face an average delay in autism diagnosis of 18 months compared to their white peers. Some have suggested that while white children may be diagnosed with autism when they have mild to moderate symptoms, African-American children tend to be diagnosed when they have severe symptoms, with milder cases going undetected.

So why are Black and Hispanic kids being neglected when it comes to Autism treatment? Well, many minorities lack sufficient health care or have none at all. Low income is also an issue. If you already don’t have enough money to cover your basic needs, most people are not going to go out of their way to create more expenses and problems on top of the ones they already have. For those who want to seek help and are willing to go the extra mile, these same factors also prevent them from staying on top of their health. There may not be a sufficient amount of specialists in their area or they may not have the means to travel in order to find them.

Another reason that contributes to the Black community not receiving treatment, is the faith element in the community. Many members of the Black community believe that prayer alone will dissipate any ailment. As a Christian, I to believe in the power of prayer (because it does indeed work) but faith without works is dead. If you notice that your child has a problem or they’ve already been diagnosed with something, it’s the parents job to research, follow-up with doctors, make appointments/actually go to those appointments in addition to praying through the process.

Are any of my readers parents of autistic children? Was it a challenge getting them diagnosed or finding treatment once you did?