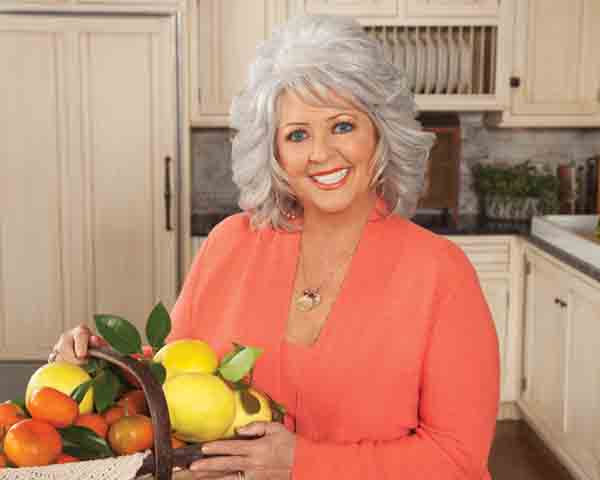 Just hours after famed cook, Paula Deen released two video apologies; this statement was issued, “Food Network will not renew Paula Deen’s contract when it expires at the end of the month.” Last month a former employee of Deen’s accused her of racial discrimination and is suing Deen and her brother, Bubba.

According to The National Inquirer, she admitted to planning an “old fashion plantation wedding” in which black men and women would dress as Civil War era slaves wearing white jackets and black bowties and serve the wedding guests. Deen’s representatives denied these allegations, but Deen did admit to using racial slurs and racially insensitive jokes in the past. The self proclaimed “Queen of Southern Cooking” attempted to do some damage control, but it seems her efforts were too little, too late. Deen was originally scheduled to appear on The Today Show to address the issue, but canceled. She then went to twitter to announce that she would be posting a video statement. The original 46 second video apology, full of edits and ambiguity, fell upon deaf ears.

She later deleted this video and posted a second one. This one, two minutes in length, never officially said what she was sorry for, but did say that “the color of your skin, your religion and your sexual preference” does not matters to her. According to Celebritynetworth.com, Deen is worth approximately 16 million dollars. Her empire consists of several restaurants, cookbooks, catering engagements, cookware and of course, her television show. Now that she has taken this terrible blow to her image, the question is how will her brand be affected and do you think she can make a comeback?