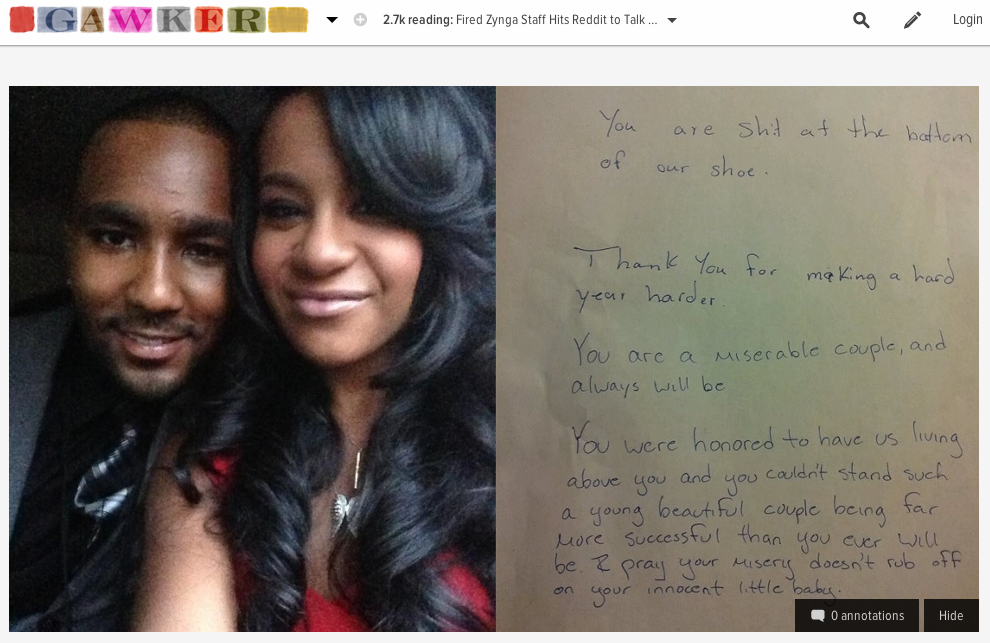 I’ve heard about the public being a pain to the celebrities, but the celebrity being a nuisance to the public? Bobbi Kristina, Daughter of the late Whitney Houston allegedly keeps up more noise than a “songbird”. After a devastating loss of her mother, and dealing with a unstable relationship. 20 year old Bobbi Kristina seems to have tendencies of her father’s party side. Out of her Alpharetta home neighbors Joshua Morse and wife filed 10 noises complains. The public eyes have been having sympathy for Bobbie Kristina and her loss and her up and down relationship with “god” brother/boyfriend Nick Gordon. They reported late night parties that lasted until 5:00 a.m. on “weekdays”. 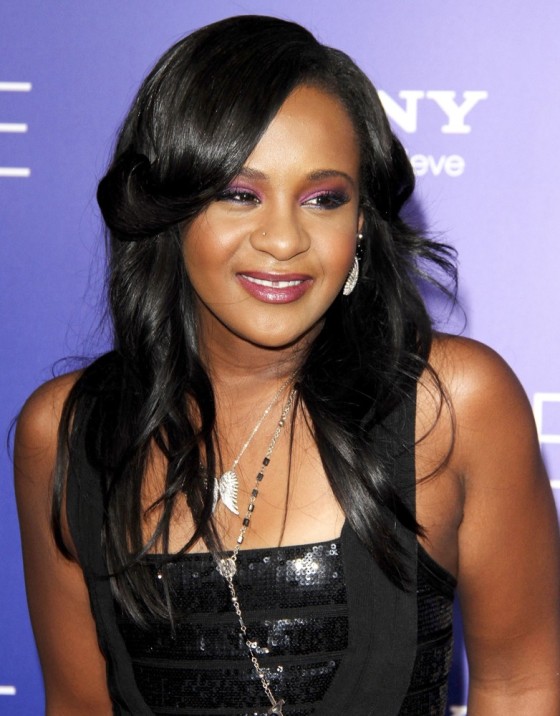 Could she be a more of a party animal than her father some BET critics might ask? My question is I am intrigued to know why. Was this a way to keep her mind off of the world which she actually has to live in a world without her mother? Is this her way of keeping the spice up in her what seems to be up and down relationship. After an announced engagement abruptly cancelled? Or could it be that’s just her scene, could it be she just likes to have a good time? Either way a good time for many is going out to eat, to the movies, bowling, and skating. But these neighbors would not put up with her antics; However Bobbi Kristina did not leave lightly. Upon her eviction she left a note stating things such as “thanks for making a hard year harder” and It was an honor to have us living above you, and you could not stand a young beautiful couple”. For the record Brown has not denied or confirmed the alleged eviction. All we as the public can do is observe who the real victim is. A young famous couple or an couple with a one year old child.

Let me know what you think about this whole ordeal.  Is she just acting out or has she completely lost her mind?