Her father’s deaths left a scar to her heart, but let’s hope her own scars aren’t cut too deep! It has been released that in her attempt to commit suicide young Paris Jackson also, slit her wrist. During the 991 operator call, the caller said “She slit her wrist”. Using not a little kitchen knife but a meat cleaver! So the question is now, was this a cry for help or a psychological meltdown? Even though the Jackson children are no longer hidden to public eye, they are still covered by family members. So who knows why young Paris has seemed to have lost a screw in her adolescence. Could it be she is having a difficult time going back to 5 years ago and take the stand for her father’s death? The truth is she is not masked or hidden from the public eye anymore and has chosen to take the stand.  I just pray that she is stable enough to withstand the scrutiny of the public eye.

“I love you as a precious father”, someone seems to care about young Paris enough to leave her a voicemail. But guess who, Dr. Conrad Murray the man the court has deemed partly responsible in the death of Paris father Michael Jackson. In his voicemail he spoke as though he was obligated to do so, he used the title of Michael Jackson’s song you are not alone. Also using other songs such as “Ain’t a mountain high enough” and “you’ve got a fiend”. Murray mentioned that Paris consoled him during her father’s death, and he was trying to return the favor. Also, that he admired her strength and that he knows she must be going through something deep!

However her actions in the video looked as though she had a lot of self-depreciating. Before that video, her news feed on twitter was another side of the young Paris. Stating things such as “Love is dumb and so are you” and “Don’t listen to a word I say/the screams all sound the same” and “can’t satisfy anyone.” Paris is definitely different, and has a complex mind it seems that many don’t understand. But “why try to commit suicide, your rich” some may say. But wealth doesn’t bring you happiness, only a love for yourself and you feeling loved can bring happiness to a person who feels everyone knows what’s going on in your life, but no one knows them.

First off, I need to remind you that Childhood Depression is a little more difficult to recognize but most children that suffer with this disorder may or may not know how to express themselves. Please remember that the signs/symptoms basically fall into 4 distinct areas;   (1) Emotional, (2) Cognitive, (3) Physical and (4) Behavioral. I will try to be brief and as clear/concise as I can to even an 8th grader. In my first post, I sharedthe most common symptoms that I see in my practice, but this list must include all of he necessary signs/symptoms. 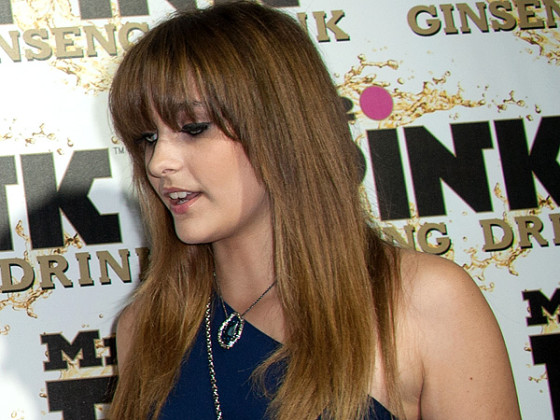 I hope this post was not only interesting but informational as well.  Please take the time to check out my other post in which i discuss more in detail suicide ideation. To become more familiar on analyzing the relationships between you and your loved ones take a look and purchase my new book “Am I in a Bad Relationship”.