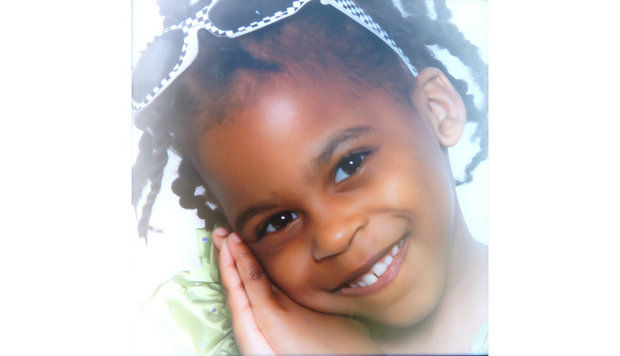 It’s common knowledge that siblings fight. Brothers and sisters will still disagree and get on each other’s nerves whether they’re 12 and 11 or 40 and 41. Most of the time, parents will break up these trivial spats between siblings but in this case, the parent was not home and the end result was tragedy.

According to UPI, a 13 year old New Orleans boy was arrested for killing his five year old sister while he was baby-sitting her! The boy, Devalon Armstrong, supposedly ended his sister’s life after she sustained internal injuries from the wrestling moves he performed on her. “He told investigators his sister told him he was hurting her, but he continued to slam, punch and elbow her”. The boy called 911 after the young girl stopped breathing but it was too late. She was declared dead at the hospital.

Talk about sibling rivalry! Although, it’s not determined whether this was purposefully done or not, UPI reported that the boy is still supposedly being charged with second-degree murder and is currently at a detention facility. What will become of the mother? Will she be accused of neglect in this case for endangering her daughter? Especially if it comes out in the wash that the boy has a history of violence and behavior problems.

Could this 13 year old boy have been angry or depressed or suffer from some other mental disorder? Was he taking his frustrations out on a five year old and was this NOT the first time something like this has occurred in their home? Why else would he continue to play wrestle mania with his little sister after she told him that he was hurting her? I doubt that she was egging him on considering that she sustained fatal injuries. She had to have looked like she was in some sort of pain or discomfort.

Here are a few signs to look for in kids who suffer from Disruptive Mood Dysregulation Disorder.

1.Sever recurrent temper outbursts manifested verbally (an example would be verbal rages) and/ or behaviorally (e.g. physical aggression toward people or property) that are grossly out of proportion in intensity or duration to the situation provocation.

2.The temper outburst are inconsistent with the developmental level.

3.The temper outbursts occur, on average three or more times per week.

4.The mood between temper outburst is persistently irritable or angry most of the day, nearly everyday, and is observable by others (e.g., parents, teachers, peers)

A sad situation indeed. What may or may not have been an innocent day of play gone wrong.