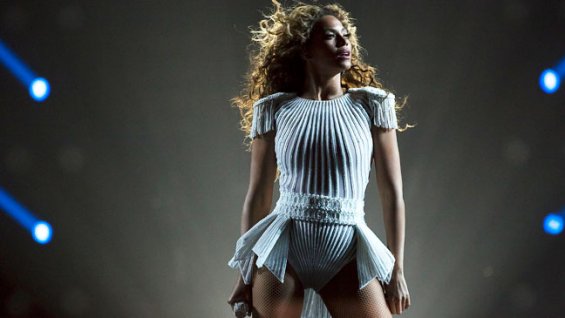 It happened at her Nashville concert. Beyonce Honors Trayvon Martin! About 30 minutes before the singer took the stage, news broke that Zimmerman was acquitted of both the 2nd degree murder charge and manslaughter charge in the shooting death of 17-year-old Trayvon. After the moment of silence, Beyonce sang the chorus of “I Will Always Love You”, before leading into her own gut-wrenching ballad “Halo”. I think everyone is still shocked by the jury’s verdict in the Zimmerman – Martin case.

My issue is one if you are supposedly a Neighborhood watch captain why are you or why do you feel you are authorized to keep a gun. Secondly, given the fact that you were the aggressor and also initiated the attack how did you become the victim? I feel as though a lot of things were just staged to make Trayvon look as though he was a bad person with pictures of him giving the finger or blowing smoke. What young child has not done anything that’s a little mischievous? Why not bring up the charge of domestic violence that Zimmerman has in his records or even the attack of a police officer (charges dropped). A lot of people feel that the outcome of this case is a complete injustice. Many also believe that this is just modern day racism or how race still plays a part in our judicial system. Could it be true that if Zimmerman was black and Martin was white there would not have been a big case they would have locked him up. I can’t say if they would or wouldn’t because that is just not the reality of things.

However the verdict has been read and all we can do is pray and believe that God will always handle every situation. But as a black community I am intrigued to see what will happen will there be riots or will people take a peaceful route and just send their prayers up to God. Well I just hope to see more popular black celebrities honor and hopefully speak on it and just help keep the peace. Because many don’t know the power they have until they use it why not for something positive!