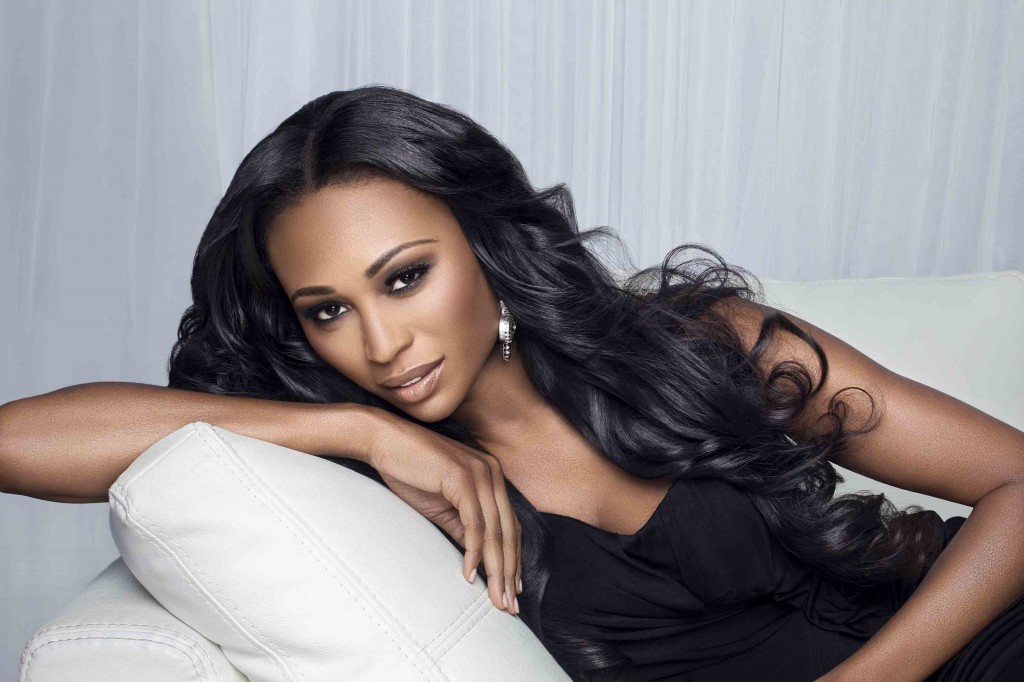 There has been a lot of build up for the new season of the Real Housewives of Atlanta. The city’s favorite housewife, NeNe Leaks recently remarried her ex-husband Greg which will be debuted in a special wedding show on Bravo. Last week we shared that new comer Kenya Moore was offered a raise to come back to the show for another season and now the housewife who pretty much flew under the radar until recently, Cynthia Bailey, has revealed that she is dealing with a serious medical condition, a condition that one source claimes to be “uterine fibroid tumors”.

Many of you may have recalled pregnancy rumors surrounding the reality star, but as it turns out, those were simply untrue. According to RadarOnline, Bailey revealed that she is not pregnant and is dealing with a medical condition that requires surgery for correction. She plans to depict her medical journey on the new season of RHOA.

As part of the journey I am going through with that, I decided I did wanted to share it with the world because I felt like there is a lot of education in this process that I am going to be going through, she says. I decided to take you guys on this journey with me because I really didn’t know a lot about it. And then once you find out something, people aren’t always diligent about getting to the doctor and really figuring out what I need to do or just being overall healthy people in general.

RadarOnline reported that Bailey basically wanted to share her experience on the show in order to be a health advocate for women to help them stay on top of their health. Bailey has not undergone surgery yet.

An interesting turn of events for the show indeed. We’re glad to know that Cynthia seems to have her condition under wraps now and we look forward to a full recovery once her surgery takes place.

It is essential that people regularly visit their physicians. As we get older, sometimes we neglect our bodies and that’s the time when things tend to sneak up on us. Female medical conditions such as tumors or cists occur often in many women, so it’s definitely a good idea and I certainly would recommend getting regular check-ups to possibly stop something of this nature in its tracks.