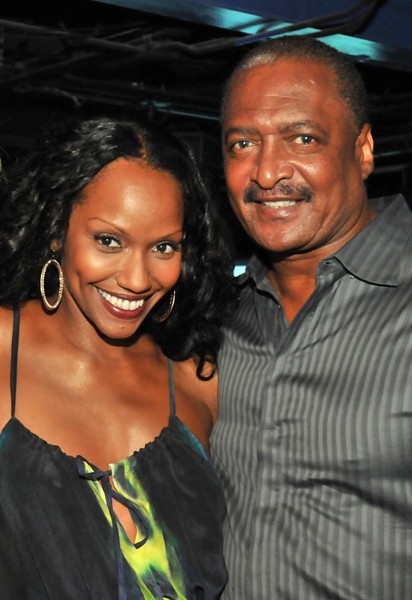 Love is in the air…or is that smog? Either way, Mathew Knowles moves on and has taken in a lung full! On June 30th, after dating for a year and a half, Knowles married former model and current real estate agent, Gena Charmaine Avery.

Knowles, father of superstar entertainers, Beyonce and Solange, was previously married to their mother Tina Knowles. Together they helped build the super group Destiny’s Child. Mathew did the managing and Tina did the styling.

In 2011, after 31 years of married, rumors of infidelity and the announcement of an illegitimate child, the two divorced. Shortly after, Beyonce ended the business relationship.

Mathew has kept his relationship with Avery quiet until now. Very little details have been released about the union, but one thing is certain, neither of his famous children attended the nuptials. “Unfortunately, Beyonce and Solange had previous engagements, which made it impossible for them to attend,” Mathew said in a statement posted on gulfnews.com. Blue Ivy would have made an adorable flower girl.

I wonder if Gena will make Beyonce call her Mom?