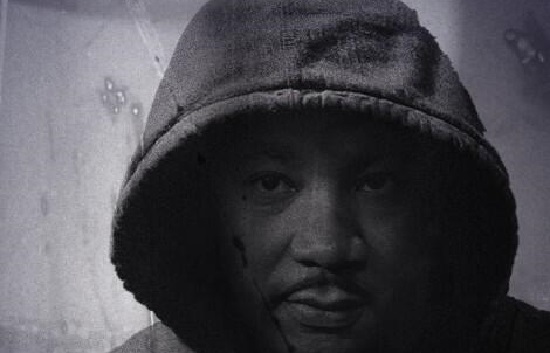 One of the most influential men in the world the late Dr. Martin Luther King Jr. was sketched in a picture by artist Nikkolas Smith wearing a hoodie in support of the Trayvon Martin case. Many note it as a sign of respect or even the thought that Dr. King would not be pleased with the outcome of the trial at all. However the niece of the incomparable king says she is not a fan of the viral image. MLK Hoodie pic insult or inspiration?

King said she and two of her cousins are calling on Americans not to “fight or debate” about the case, which she thinks did not raise any significant racial issues. The 29 year old neighborhood watchman was half Hispanic and acquitted of all charges last Saturday. she stated “you’ve got two grieving families” quoting her uncle “we all need to live together as brothers” Many believe what Alveda King has to say is not speaking for the black community only speaking in her opinion. Yes we all believe that we should live together as one. However, many believe what happened was a complete and utter injustice and that the picture of Dr. King is a symbol of unity for the black community. Also who knows other than God if Dr. King would wear a hoodie to support the cause if he was alive in 2012 or 2013?

Dr. Martin Luther King Jr. would very likely not wear a hoodie” she said. “I can assure you he would not wear sagging pants.” King then said that the verdict had been reached and that Americans must accept it, before adding again, seemingly agitated, “I can almost promise you Dr. Martin Luther King Jr. would not wear a hoodie” First who said anything about sagging pants, clearly the pants Trayvon Had on when he was murdered were fitted. And of course we know Dr. King would not wear sagging pants that was not his style or a part of his generation. Yes putting Dr. King in a hoodie was a risk but the real question is was it a insult or was it inspiration? what do you think?