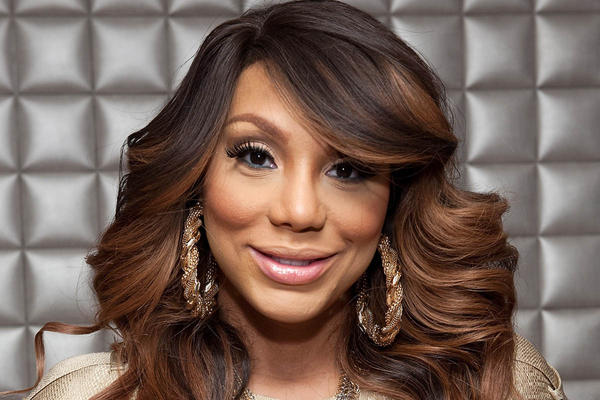 Normally when babies are added to the family equation, there’s a great amount of joy and excitement that comes along with them. For first time parents, there may be a few nervous jitters but for the most part it’s a happy time in a parent’s life, but not always.

A number of women actually experience the opposite after giving birth. Feelings of depression, confusion, disappointment and helplessness take the place of joy and gladness when a baby is first welcomed into a family. This lack of excitement and issues bonding with the child after birth is commonly referred to as “Postpartum Depression”. WebMD states that the illness “can make you feel very sad, hopeless, and worthless. You may have trouble caring for and bonding with your baby”. This was the case with singer/reality star Tamar Braxton.

If you’re a fan of Tamar’s then you already know about her and husband Vince’s fertility struggles as they were played out on their reality shows. As a Tamar follower, you also know how surprised and nervous the 36 year old was when she found out she was pregnant and actually going to be “somebody’s mama”.

In her interview above, Tamar admits that she didn’t instantly connect with her now two month old son Logan, like her husband did, even saying that she was in fact jealous of the two because she too desired the same strong connection. According to ABC News, Tamar did in fact love baby Logan and wasn’t depressed about having a new baby. Instead, she felt disappointed.

I guess in a sense I did feel unattached because you know, I really, really wanted to connect with him because I wanted to breast-feed. And when he didn’t latch on and when I couldn’t produce milk I just felt like, Is this the wrong child? You know what I mean? ‘Am I the wrong mother?

Tamar is known for telling it like it is, point, blank and the period, but some may be shocked that she’s being so blunt and honest about her experience a mother so far because it’s not the common reaction to having a new baby. The mental health expert in the video even points out that she believes the 20-30 percentage of women who experience the same feelings or something similar is much higher but goes unreported because most are embarrassed to admit it.

What do my female readers think about this? Have any of you had a non-conventional “after birth” experience such as this with your children? Tell me about it in a comment below!