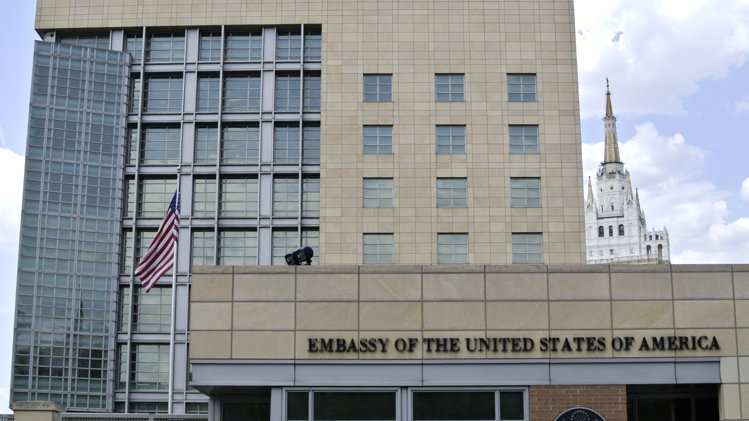 The United States is closing its embassies and consulates throughout the Muslim world on Sunday after receiving an unspecified threat, officials said. Spokeswoman Marie Harf cited information indicating a threat to U.S. facilities overseas and said some diplomatic facilities may stay closed for more than a day. Other U.S. officials said the threat was in the Muslim world, where Sunday is a workday. All U.S. Embassies close Sunday due to Terror Fears! American diplomatic missions in Europe, Latin America and many other places are closed on Sunday. The State Department issued a major warning last year informing American diplomatic facilities across the Muslim world about potential violence connected to the anniversary of the Sept. 11 terrorist attacks.

The next area that we should discuss is fear of attending public events. Now, we have to arrive earlier to events because there are extra security measures in place and of course this takes a few extra minutes. We appreciate this but is it enough. As a forensic psychiatrist, I know that the “criminal mind” has its way of circumventing basicsecurity measures. This is becoming serious. What may happen, people may stop going to public “open-air” or “closed-air” events because of the attacks that are happening in America. No, we can not live in fear, but we have to live in reality. The reality is this could happen again. What does America have to do in an effort to protect herself? Are we now becoming a police state? Is there any place safe anymore? I don’t think we (Americans) willwalk around in fear but with the current gun control debate it is almost mute. People have to protect themselves and this has to be factored into all of the discussions.