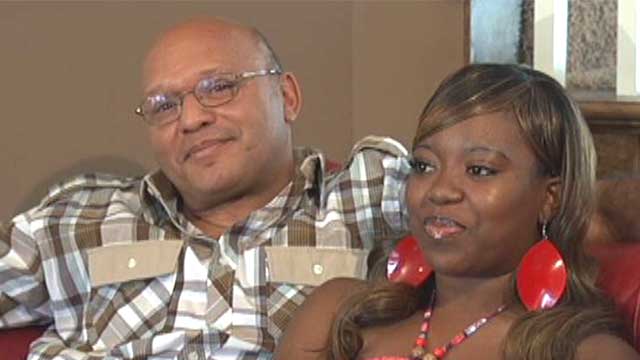 Imagine that you’ve been engaged for a year or more to the love of your life. The two of you have been planning your wedding for six months, you finally found “the dress” two weeks ago and all the details have been finalized. Then the day comes and the pastor officiating your wedding tells you and your fiancé the day before nuptials, that you can’t get married in the church the two of you selected because you’re Black. Huh?

Yes, well that’s what supposedly happened to Charles and Te’Andrea Wilson of Jackson, Mississippi. According to WAFB9, the Wilsons were all set to get married at First Baptist Church of Crystal Springs, in Jackson when the pastor of the church, Dr. Stan Weatherford called them the day before they were to say “I Do” with the news that they “can’t”, in his church anyway. According to WAFB9, Pastor Weatherford said there was a small group of his members who did not want a Black couple to be married in their predominantly White church. It was said that if he went through with the pioneer marriage in the church, he would be voted out by the congregation.

As reported by WAFB9:

WAFB9 also reported that Pastor Weatherford went ahead and officiated the wedding anyway…at nearby church that is.

I can’t say that I’m fully surprised. Racism is still prevalent, especially in places like the south and for many people some of those feelings of superiority over another race are still heavily rooted.