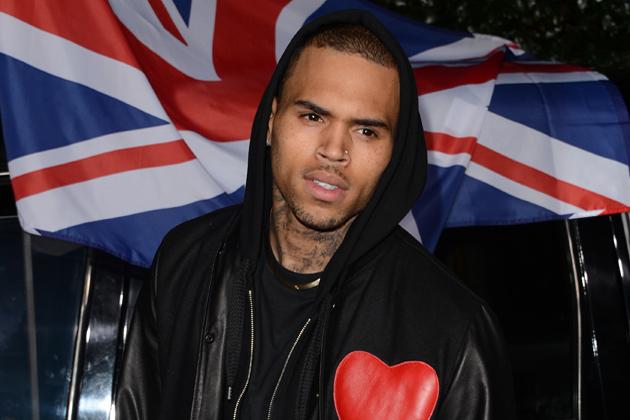 Chris Brown suffers from a near death seizure! The Los Angeles City Fire Department rushed to the Record Plant recording studio in Hollywood shortly after 1 a.m. in response to the call. But when they arrived, Brown reportedly refused to be treated or to be transported to the hospital. Sources that claimed Brown suffered from seizures as a child. A spokesperson for Brown could not be reached for comment at press time about the incident or the singer’s alleged seizure history. A spokesperson for the L.A. City Fire Department was also not available for comment at press time and MTV News was unable to reach a source at the Record Plant for confirmation on the incident.

The health crisis for Brown comes in a year when a number of stars have been felled by seizures. Four months ago Lil Wayne told MTV News that he doesn’t remember the series of seizures  that landed him in a hospital earlier this year; the rapper has acknowledged that he suffers from epilepsy Last April, Rick Ross’ friend DJ Khaled dismissed rumors that the Bawse suffered another seizure, just months after he had a pair of seizure-related health scares. Brown has been active on Twitter and other social media this week, posting photos, tweeting on Thursday about a charity basketball game he was looking forward to on Sunday against the LAPD. The reported health emergency comes just four days after Brown spent less than an hour in jail  for a hit-and-run incident. He subsequently announced that he was planning to retire from making music , but quickly deleted those tweets, leaving his fans wondering  what would come next for the singer. It seems as though everything appears to be hit after hit for Mr. Chris Brown one min he allegedly wanted to retire from the industry because some people can’t look past his incident with Rihanna and now suffering a near death seizure.