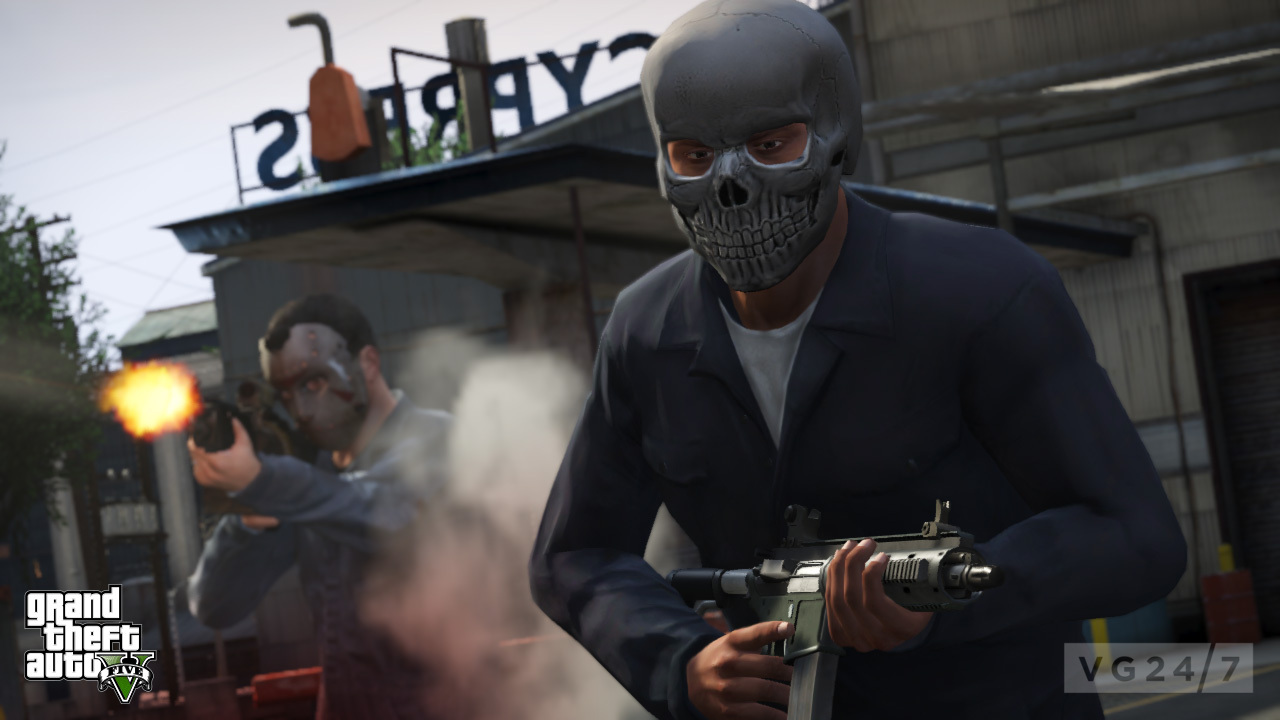 Research has suggested that violent video games induce violence but there are many individuals who believe they’re just games; a form of entertainment. But with more and more stories such as this one, it’s not hard to concur that sometimes people do internalize the violence played out in the virtual world.

According to WBRZ, an eight year old boy in Louisiana supposedly to shot his 90 year old grandmother in the back of the head on purpose after playing the “M” (for mature audiences only meaning no children) rated video game, Grand Theft Auto IV. WBRZ reported that the fatal shot was an accident after the child said the gun went off while he was playing with it but authorities believe he intended to shoot his grandmother after seeing it played out in the violent video game. The gun belonged to the elderly woman and the anonymous child was sent back to his parents while police investigate the crime.

As reported by WBRZ:

Deputies said the juvenile originally told them he was playing with the gun when it went off, but today said they believe he intentionally shot her in the head. They said they didn’t have a motive for the shooting, but that the child was playing “Grand Theft Auto IV” minutes before the shooting.

WBRZ also reported that the child didn’t have a motive so was the video game primarily responsible for his actions? Did it influence this eight year old to the point where he desired to mix fantasy with real life? Or was this a conscious decision from vicious and violent child? Was the shooting entertaining to him?

What are your thoughts on violent video games? Have you noticed a difference in your child after he/she plays them?