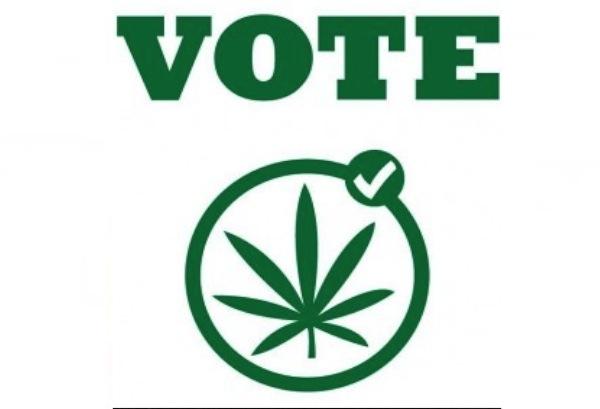 Marijuana supporters across the country can rejoice by joining hands,  passing doobies and sending up a cloud of haze for the legalization of weed! Well, in two states anyway! There are other contenders but as for now only Colorado and Washington have gotten the green light from Attorney General Eric Holder, to start the process of legalizing “Mary Jane” for adults.

According to The Huffington Post, after the two states put out “feelers” on the issue in the polls last year, Colorado and Washington “can now proceed with establishing a framework for the taxation and regulation of legal weed for adults”. GASP! The legalization of marijuana has been a controversial topic for years with the those not in favor claiming neurological damage and those for it saying that those claims are exaggerated. Judging by the decision of the attorney general, it looks their arguments have won over the big dawgs in charge of the issue, for now anyway. Only time and profit aka taxes, (let’s be honest), will determine whether these new regulations become permanent.

But the move also, and perhaps more importantly, throws open the gates for other states to pursue similar pot legalization efforts, so long as they include “strong and effective regulatory and enforcement systems.” Experts on both sides of the issue have already said they expect to see movement come quickly.

There is already a loop hole with individuals who have permission to use the drug for “medicinal purposes” so what will happen to that if it’s legalized? You don’t need a prescription or a reason to use the soon to be “over the counter” drug once it’s legalized completely. Revenue is another big benefit that marijuana supports have pushed for years and are counting on to keep help keep the new rules around. If the legalization of marijuana proves to be profitable and doesn’t have an increased health disadvantage, how do you think the rest of the county will go about handling the issue within their own states? There are some more prone than others to join in but what would it take for the whole country to consider pro-weed laws?