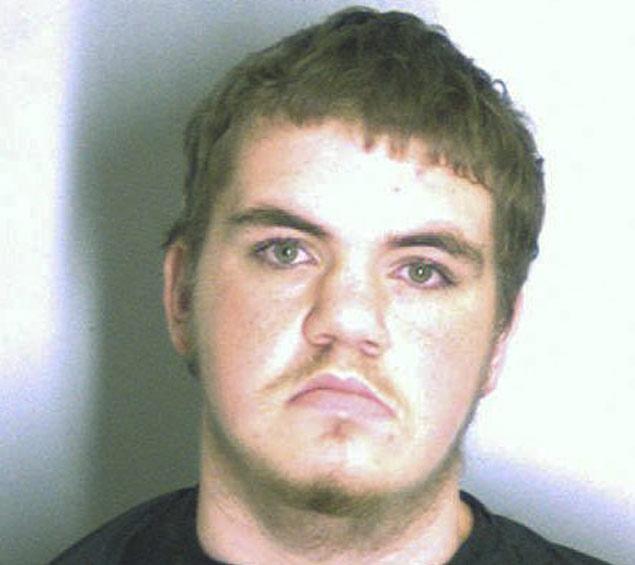 Very rarely does someone just “snap” out the blue. Nine times out of ten, something led to the final straw of them shooting, terrorizing killing etc. Yesterday Micheal Brandon Hill, entered The Ronald E. McNair Discover Learning Academy Elementary School in Dekalb county with a loaded weapon and shot at police. This incident could have been a repeat of the tragic Newton shooting where 20 children lost there lives, but thankfully no one was killed this time. Although the shooter did not injure anyone, his crime(s) are still just as serious if he had. So what made Hill “lose it” the other day?

According to Heavy News, it was the a mixture of things that kept piling up until it all spilled over into the events that occurred yesterday; specifically five.

The following was reported about Michael by Heavy News:

He wanted to die in a shootout with police.

He was arrested earlier this year for terrorist threats.

He lives steps from the school.

He was arrested at 15 for burglary.

His brother said he has a long history of mental disorders one being Bipolar Disorder.

We’ve learned from other news reports that Hill was off his meds when he decided to go on his rampage yesterday and that was what he blamed his behavior on once he came to his senses.

The other “mental disorders” mentioned by Hill’s brother were not identified in the source so I can’t speak on those but as for Bipolar Disorder; here are a few quick facts about this mental impairment:

Symptoms of Type Two include:

Honestly, Hill  has surpassed these symptoms, so I’m sure the other mental disorders his brother mentioned are more severe. Intense therapy and mental evaluations, in addition to medications, while he’s most likely imprisoned, will probably be the only chance he has of recovering some mental stability.