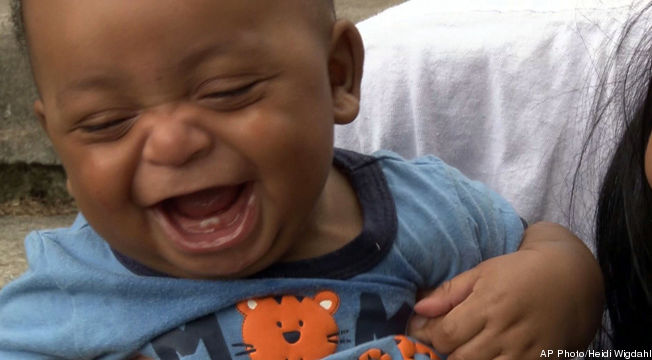 Naming a child is something that parents take joy in. Often times the process of naming a child can involve a family pattern, such as the parents giving their kids names that all start with “K” or some other letter.  First born sons often take the title of junior and there’s always the possibility of carrying a grandparent’s name. You really never know the significance behind name choices but ultimately, that’s the parent’s decision. So how would you feel if someone told you that you couldn’t give your child the name you wanted them to have?

Most people know the name “Messiah” as “The Messiah”, the Christ; as in Jesus Christ, the savior of the world according to Christianity. Now, as a Christian, I count that as a pretty weighted name, not to be taken lightly. Since the name has greater significance to me, I don’t see it as just a name, but rather a title like the judge in the video stated. Given the history, prominence and impact of that name, I can understand why the judge felt the need to change it to something less associated with an entire religion LOL.

According to Newsone, a seven month old infant formerly known as “Messiah” parents were in court due to a dispute about the baby’s last name, not its fist name. Once the judge discovered the child’s mother Jaleesa Martin had given her son the title bestowed upon Jesus, she ruled that it be changed from “Messiah” to “Martin”. According to Newsone, the judge believed that the boy’s name would cause him problems once he got older, especially since he resides in a predominantly Christian area.

Was the mother wrong for wanting to give her child the name because it was cute or coincided with her other kid’s names? Do you consider “Messiah” to be mere name worthy of being given to any child or is it sacred to the millions of people who consider it a holy title only fitting for a holy vessel?