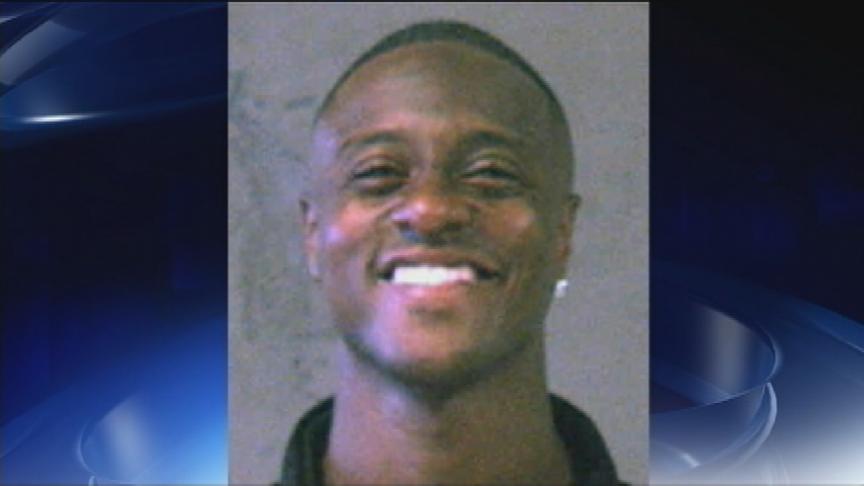 Now we gotta hide or kids in our homes too? It used to be that playing outside unsupervised was a kidnapper’s dream to snatch his/her next victim but now they’re coming straight to your door and inviting themselves in! According to WSB-TV, a man in Dekalb county walked into Shawndrea Smith’s home, and tried to kidnap her two young sons while they were upstairs playing.

This happened in broad daylight people. Can you imagine being at home with your kids hanging out, ya know just doing whatever it is you like to do in the comfort of your own home, when a stranger walks in and just decides to take your three and six year old? WSB-TV reported that Smith said the culprit, Musa Lang, came into her bedroom first before going after her kids. Luckily Smith didn’t back down from the man and was able to get him out of her house by roughin’ him up a bit.

A bold move indeed but according to the video, the almost kidnapper may have been “out of sorts’ because Smith claims he may have been a little mentally disturbed because of what he was telling her during the incident and his odd smiling and laughing during his arrest (he does look awfully happy in the mugshot of his) . Not to mention that in the beginning of the video, she said Lang told her that the kids were his and not hers.

Nothing comes between a mother and her cubs but do you think it was wise for this mother to go after attacker like she did? Thanks be to the Man upstairs that he didn’t have a weapon or decided to fight back. Ladies, what are some ways you all go about protecting yourselves and those close to you? Would you have just went for it like Smith or would you have called for help?

Lang is behind bars now, but please people, lock your doors. That may have been how this man just walked in like he lived there in the first place.