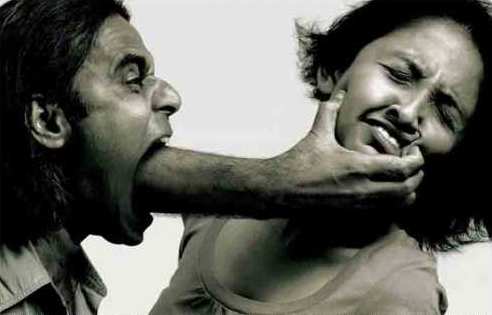 Why do some women stay with men who choose to beat on them? An anonymous woman emailed me this from her own personal experiences. “It’s not that easy when you’re in it. Low-self-esteem your vision of reality becomes so warped; you can’t really see what is right and what is wrong. You know it deep inside, but the guy is an expert manipulator, so you doubt yourself, convince yourself otherwise and stay. It is a very nasty vicious circle. You can’t leave easily either. Chances are, he has separated you from your friends and family too, so you don’t really feel like asking for help. In my case, I was way too ashamed. It is a simple question, but getting out of an abusive relationship is anything but simple. “This was a very intriguing answer. Faithful Wife or Foolish Woman!  The major thing for society to do is teach the children how to be adults don’t let your son see you get beat on or don’t allow a man to beat on you and make the little boy think it’s okay. Also, that goes for the daughters. You can’t let little girls see you get beat on and not stand up for you it will make them think weakness is something to lean on!

However there are other entities take a look at something called “battered women syndrome” Many have issues with depression (obviously), low self-esteem, & many were abused as children & don’t believe they deserve any better, or they have watched a parent be abused & this was just a “fact of life”. Facts about a woman beater!

Abuse is something no Man or Woman should put up with because it can exist in both genders! Being confident ad loving yourself can prepare you from having to deal with abuse.