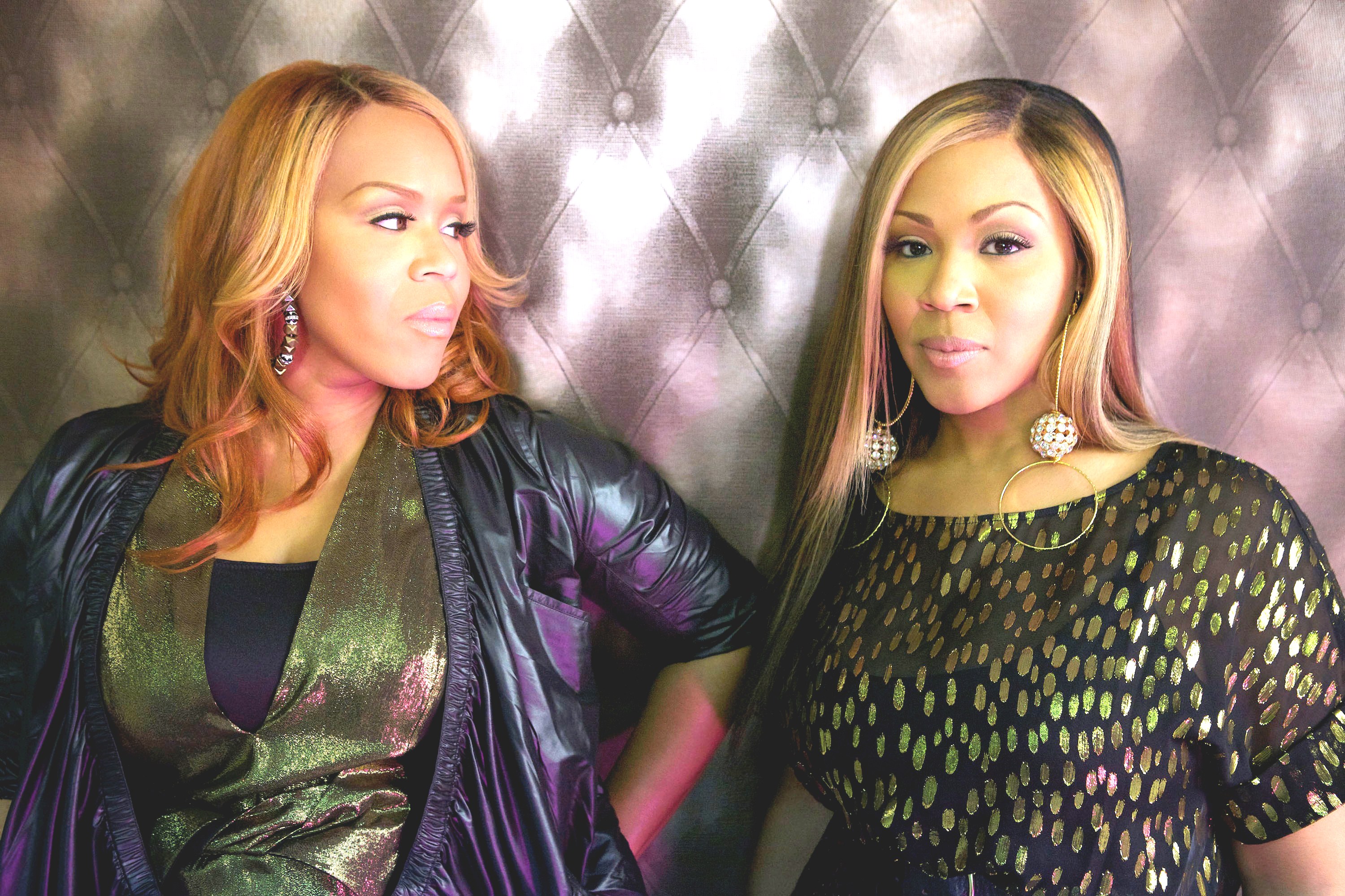 Oh Lord, say it ain’t so! Popular artists Erica and Tina Campbell, of the  Contemporary Gospel group Mary, Mary, are supposedly being sued by their former manager Mitchell Solarek! You guys know Mitch, the same manager featured on their reality show last season? Yeah, him. According to TMZ, Solarek is claiming that the sister group owes him $75,000 in commission and for “securing deals worth over $3 million, including their WeTV reality show”.

TMZ also reported that Solarek is claiming that Mary Mary’s career was “reignited” under his wing and that he’s also suing for any future monies in commissions from any “music, merchandising, books and sponsorships”. Could it be true? Did the Marys trade in Mitch for 30 pieces of silver (reality show, good ratings more exposure etc.)? As a fellow member of the Christian faith, I’d like to think not but only time will tell.
According to Eurweb, Erica confirmed that Mitch was no longer their manager and that we can expect to see a new season of their show in February of 2014, while she was promoting her single, “A Little More Jesus” at  Mega Fest. If you’re a fan of the show, then you know that Mitch wasn’t always on good terms with the duo or their family members. Their sister/stylist Goo, was always with odds with him (not to mention her boyfriend Justin too), Erica’s husband also felt “tired” by him and the Marys themselves were often featured having disagreements with Solarek.
I don’t know how I feel about that “reigniting” accusation. Mary Mary wasn’t exactly an amateur group down in the dumps when Mitch came along a few years ago, and they are certainly one of the most popular, in demand, and successful groups in the Gospel industry, who’ve even succeeded in crossing over with secular artists to collaborate on their gospel projects.
Eurweb also reported that the Marys are not commenting on the lawsuit but are leaving it in the hands of their lawyers for now. What do my readers think? Did Mary Mary really stiff Mitch and leave him hanging?
Dr. O
Picture source: http://www.blackchristiannews.com/news/2012/10/gospel-duo-mary-mary-lead-stellar-award-nominations-with-9-nods.html