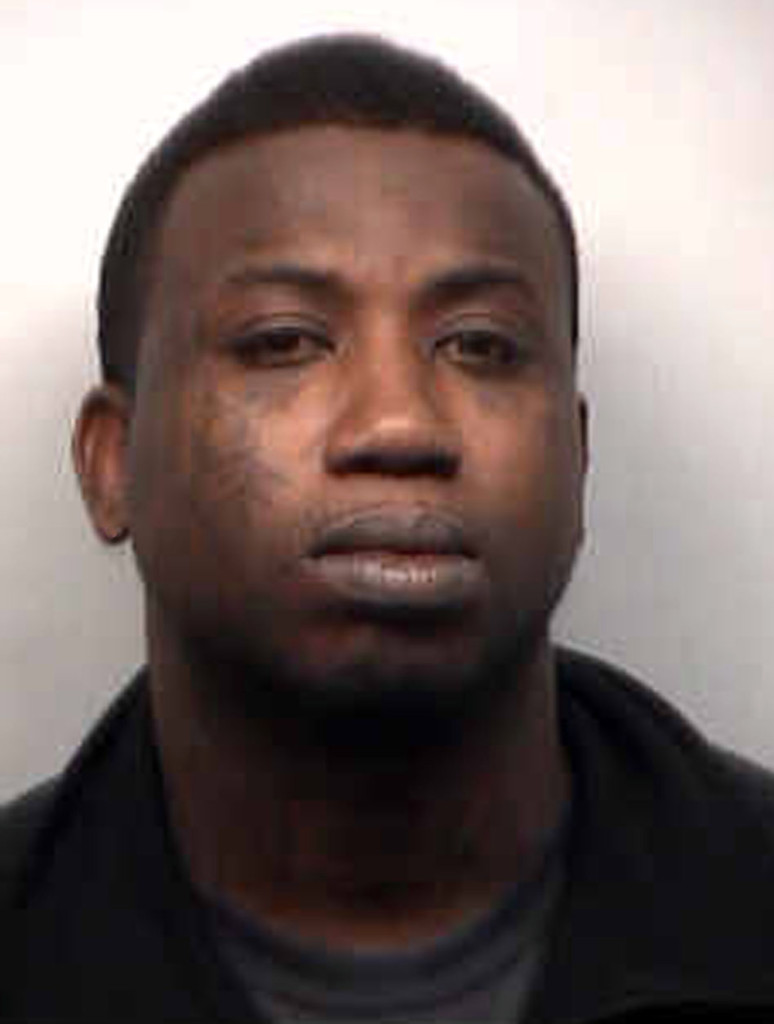 Some people just will never learn. Gucci Mane gets arrested again allegedly for disorderly conduct, possession of drugs, and possession of a firearm as convicted felon. The rapper, whose real name is Radric Davis, was arrested by Atlanta Police just before 1 a.m. Saturday after cussing out officers who were flagged down by a friend of Davis near the corner of Moreland and East Confederate avenues We all know just last week he was about to throw down in a mall with a man about disrespecting him. Police say the 33-year-old Birmingham native had been acting erratic and the friend had become concerned over his health and safety. Officers found Davis had a handgun and a small amount of marijuana on him. They took him to Grady Hospital as a precaution. Gucci Mane is a prime example of a black man who in the eyes of the public is still immature. Because he keeps on making the same mistakes over and over again, same childish mistakes at that.

At some point fighting and hanging in the streets gets old. A lot of black men in America today act the same way and have the same mentality that they did when they were 14 years of age. At some point in life there has to be a shift in your mentality to want to be better. However, a lot of young black men are raised in the hood and come from a dysfunctional lifestyle and some have talent and opportunity to come out however some just simply put don’t want to come out of what they are in right now. Some people stand outside gas stations as teenagers and never leave hypothetically speaking! Gucci Mane was last in the headlines in August when his request before a Fulton County Judge to perform community service for assault charges was denied. Police say the rapper smashed a bottle of champagne over a fan’s head at an Atlanta nightclub in April. He was still awaiting a trial on those charges.