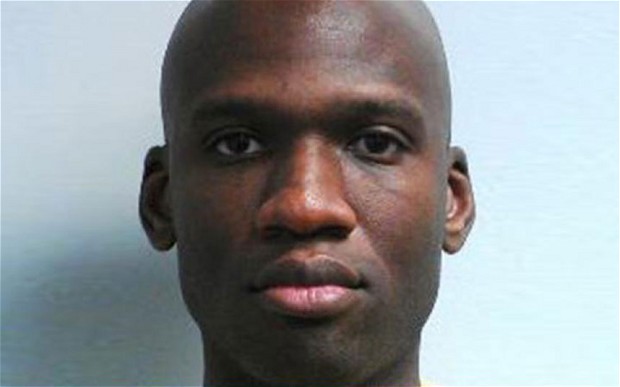 One suspect dead,  at least thirteen victims lost their lives and one suspect is still on the run as reported by Yahoo! News. The man believed to be the gunman in the Washington, D.C navy yard shooting is believed to be the now deceased, Aaron Alexis, a 34 for year old New York native.

But this was no random shooting from an angry, confused civilian, according to some bio info from the navy, Alexis was a “full-time reservist” from 2007 to 2011. Maybe that would explain his ability to gain access to the navy base. Although Alexis had been discharged from the navy for  “a series of misconduct issues”, he was still working at the navy base as a contractor in IT. “A spokesman for Hewlett-Packard said Mr. Alexis had been an employee of a company called The Experts, a subcontractor on an HP Enterprise Services contract”, reported the NY Times.

No target in a shooting spree can ever be justified or reasoned but yesterday the people that surrender their lives to service their country, were attacked by one of their own and for what? As of yet, no one knows for sure because there appears to have been no motive by the gunman. This wasn’t specified in any of my sources but maybe the gunman was still upset over being discharged from the navy? Either way, there’s still no excuse for another senseless killing.

Officials said Mr. Alexis was able to drive onto the base and began firing as he approached Building 197, shooting an officer. Once inside, Mr. Alexis made his way to a floor overlooking an atrium and took aim at the employees eating breakfast below……

Three weapons were found on Mr. Alexis: an AR-15 assault rifle, a shotgun and a semiautomatic pistol, a senior law enforcement officer said. Officials said they were still searching for a motive as they asked the public for help by posting pictures of Mr. Alexis on the F.B.I. Web site.

Alexis was shot and killed by authorities during the incident.

Keep up with us as more details on this story unfold.