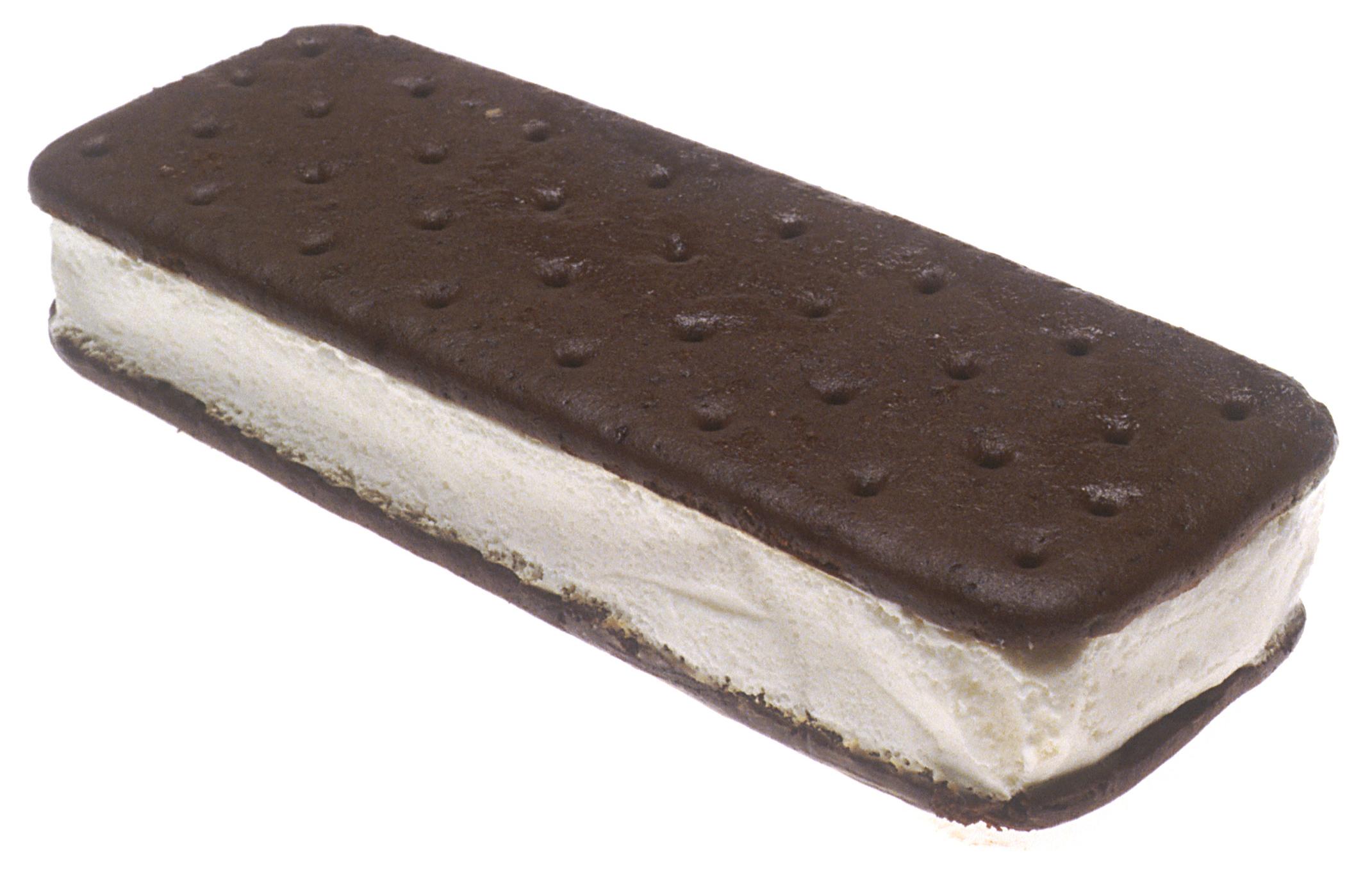 According to The Huffington Post, seven year old Brianna Hill was playing outside during recess on the monkey bars when she fell and broke her arm. A friend helped her to the office but to their surprise, no serious immediate action was taken. Their plan of action was to call the child’s emergency contacts. In my mind, my logic would’ve told me to call 911 and get the child an ambulance. You can see that the child’s arm is clearly broken in the video footage and I’m sure she was in a lot of pain. But here’s the kicker; not only did the school not call 911, they used ice-cream bars to help with the pain because they ran out of ice! How does a school run out of ice? You mean to tell me you have a whole cafeteria and teacher break rooms with no ice in it?

The Huff Post reported that the school issued a statement saying that they acted “within accepted protocols” but that wouldn’t cut it for me if that was my child or family member getting treated with ice-cream bars! I mean the teachers lounge could’ve had ice, a mini fridge with something cold or a soda can from the vending machine all would have been better than a sticky, melting ice-cream bar.

I see this as negligence on the school’s behalf. The girl’s mother is right. The damage could’ve been much worse than just a broken arm but the school had no real sense of urgency! I’d hate to think of what the school might have done with a bigger safety issue such as the Newton school shooting or the hostage/almost school shooting here in Atlanta a few weeks ago.

Do my readers have any shady, school procedures that have involved their kids to tell me about? I’d love to hear them, especially if they beat the ice-cream bar for a broken arm remedy.