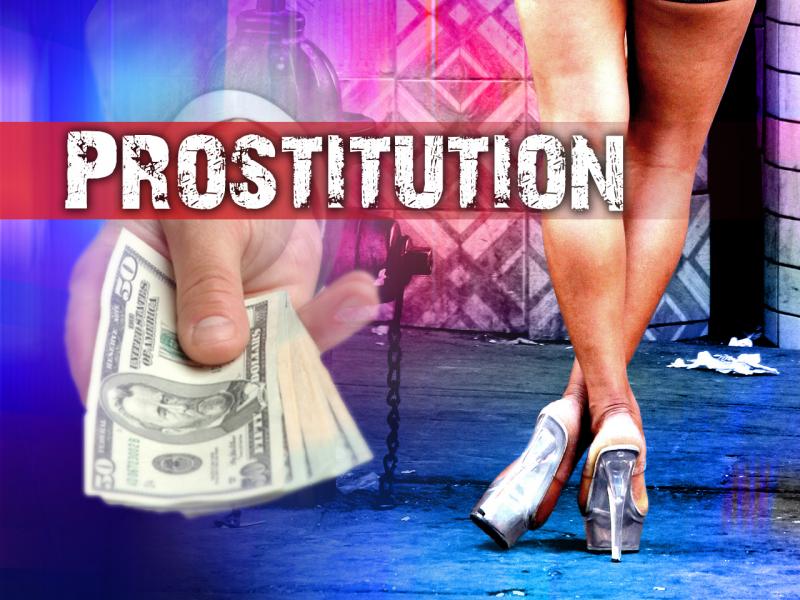 Booty for bills is that prostitution? The recession has gotten the best of us. But it is now down to what the old folks used to say “the nitty gritty”. When the only thing you have in your pockets is some lent and some tarnished pennies that you found in your car ash tray and the “unknown” numbers keep popping up, what are you supposed to do? The recent economy down fall has brought a lot of people to their knees literally! If times were really tough and I mean really tough could you sell your body for money? We already knew that sex still sells during a recession sex toy sales are up, lingerie sales are booming, and sex workers from prostitutes to strippers aren’t being as adversely affected by the economic downturn as other businesses. But otherwise professional people who never considered a career in sex work suddenly take it all off to make ends meet? Is this really a trend? “The difference in these dark days is that middle-class advantages, like a solid college education and professional work experience, don’t offer the same level of protection that they once did from being pushed to make such a choice. Not to mention, it’s easier now to make the decision because the Internet has bulldozed the barrier of entry into the sex industry. Just a few clicks away from Craigslist’s job board are an array of immediate, cash-upfront adult gigs.” Attaching a monetary value to one’s own body is deeply degrading and immoral. Isn’t that why we abolished slavery? Sorry, pretty girl/boy, selling your body just isn’t pretty, no matter how much money you make.

It ruins reputation. It takes his/her chance to practice spiritual feelings about stuff. It leaves the man/woman with bad memories, held deeply in his/her biological and emotional feelings about him/her. It degrades normal relationships. It forces to have sexual experiences with people he/she doesn’t like. It forces a person to treat his or her body/figure/appearance like a cheap commodity, rather than treating themselves like a human being with feelings, emotions and spiritual sentiments.  Or is booty for bills only wrong if it involves sexuality some might say? Because a football player, or a dirt bike rider, or a boxer, or a mailman, or a ballerina, or a carpenter, or a window washer, or a million other professions still involve selling your body, and often at great physical discomfort and damage! What do you think?