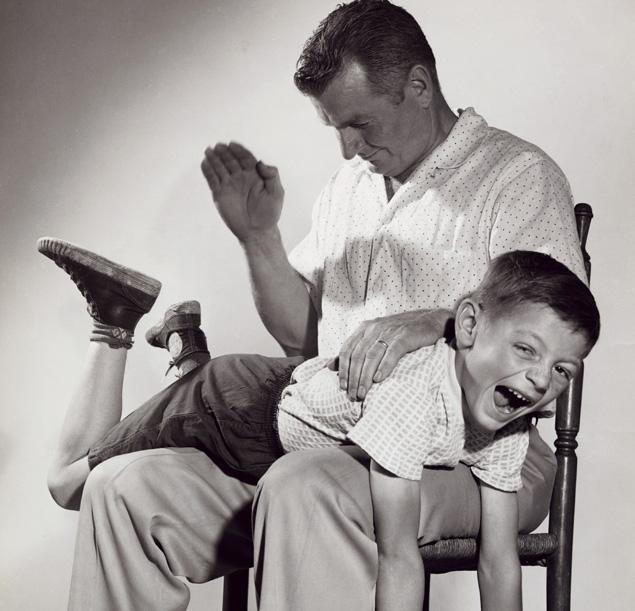 Conduct Disorder or just bad kids?  I have to open-up this discussion with just a few sentences about a new disorder outlined in DSM-V.  I had not been keeping-up with all of the changes so this one caught me a little by surprise. The diagnosis is “Disruptive Mood Dysregulation Disorder.” What is interesting is every time I write about it, the computer spell-check systems marks dysregulation as the color RED. This usually means that the system does not recognize this word in our culture. If you are getting a copy of this book you will certainly be ahead of the mark because many of my colleagues (social workers and primary care physicians, etc.) may not be this cutting edge.  A young person with this disorder is probably going to be seen as a problem in most settings. The diagnosis requires severe and recurrent temper outburst. You may say this is the normal teenager nowadays, however the diagnostic criteria is a little more specific. Let’s just look at the DSM-V criteria for this disorder:  Disruptive Mood Dysregulation Disorder DSM- V Criteria for Diagnosis Code 296.99

1.Sever recurrent temper outbursts manifested verbally (an example would be verbal rages) and/ or behaviorally (e.g. physical aggression toward people or property) that are grossly out of proportion in intensity or duration to the situation provocation.

2.The temper outburst are inconsistent with the developmental level.

3.The temper outbursts occur, on average three or more times per week.

4.The mood between temper outburst is persistently irritable or angry most of the day, nearly everyday, and is observable by others (e.g., parents, teachers, peers)

5.Criteria A-D have been present for 12 or months.  Through out that time, the individual has not had a period lasting 3 or more consecutive months with all of the symptoms in Criteria 1-4)

6.Criteria 1 and 4  are present in at least two of three settings (i.e, at home, at school, with peers) and at are sever in at least one of these

.7.The diagnosis should not be made for the first time before age 6 years or after age 18 years.

8.By history or observation, the age at onset of criteria 1-5 is before 10 years.

9.Three has never been a distinct period lasting more than 1 day during which the full symptom criteria, except duration, for a manic or hypomanic episode have been met. NOTE: Developmentally appropriate mood elevation such as occurs in the context of a highly positive event or its anticipation, should not be considered as a symptom of mania or hypomania.

11.The symptoms are not attributed to the physiological effects of a substance or to another medical or neurological condition.