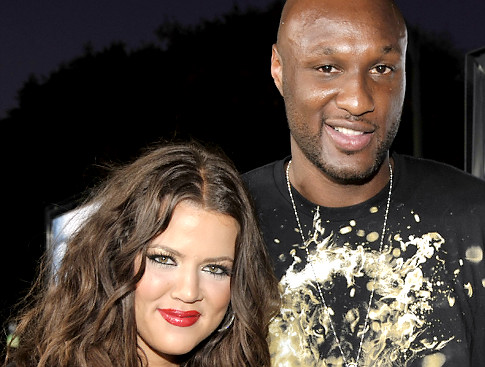 People in relationships have enough trials and tribulations to sort out without adding unnecessary fuel to the fire. The holidays are approaching so I know some of you couples out there are arguing about whose family you’re going to visit or maybe worse who’s coming to visit you. Maybe someone is dealing with the common lack of trust issue or maybe you and your partner are at odds about a major life decision such as buying a home or moving to a new city. Whichever issue you currently happen to be in, I’m sure you wouldn’t want something added to your load; something such as substance abuse.

Having a partner who is battling substance abuse is damaging to the user as well as the partner they’re with. Technically, the user is casing damage to their body i.e an alcoholic is slowly killing their liver and a drug user is depleting their brain function. But what about those loved ones, wives, husbands, girlfriends or boyfriends that watch helplessly on the sidelines begging and pleading for the user to stop? Emotionally, they’re going through just as much suffering as the users physical body.

I’m sure many of you are familiar with the rumors surrounding NBA star Lamar Odem and his supposed crack addiction. If you keep up with entertainment news, you know that his current health state has been questioned vigorously, especially since until recently he was  rarely seen with his wife, reality star Khloe Kardashian Odem or not seen at all ( he was believed to be missing in August).  News reports seem to suggest Odem is doing better now but will his relationship get better? Did an alleged drug addiction ruin it? If the allegations turn out to be true, would Khloe be in the wrong for leaving?

I say all this because I know there are those of you out there dealing with the same or similar problem and maybe wondering should I just leave? Yes. You should take the initiative and leave your relationship if it is ruining the very essence of what makes you a lively, caring and dynamic person. One thing I will point out is that YOU cannot change a person. You can’t make someone do something they don’t want to do. You love your partner but the truth is, if your partner is an addict, they’ll most likely care more about the “fix” as oppose to your feelings. They have to make the choice to make a change.

Not all relationships involving substance abuse end but either way, one party has to decide if they’re going to whether the storm or move to a better location.

You want them to get the help they need but sometimes you’re not the one to give it to them. Love them, continue to be there for them but if their choice is jeopardizing your happiness and well-being….they’ve made their choice, so make yours and choose to leave.